Abu Dhabi records over 19,000 tailgating violations, says cars will be impounded if caught 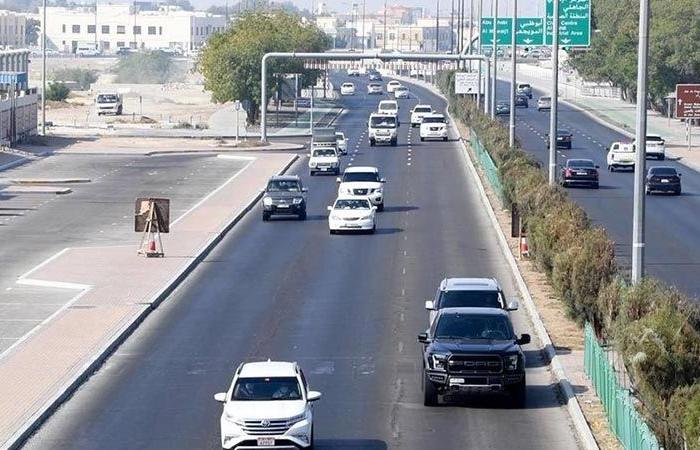 Hello and welcome to the details of Abu Dhabi records over 19,000 tailgating violations, says cars will be impounded if caught and now with the details

Abu Dhabi Police warned drivers of the dangers of tailgating, stating that it recorded 19,327 violations during the first half of 2021.

The police stated that not committing to leaving a sufficient distance causes traffic accidents that result in deaths and material losses.

The police appealed to drivers to be careful to abide by traffic laws, to protect themselves and other road users from serious accidents.

The Traffic and Patrols Directorate explained that causing the accident due to not leaving a sufficient distance, Law No. 5 of 2020 directs the impounding of vehicles.

The motorist will have to pay Dhs5,000 to release the vehicle.

The vehicle shall remain in the impounding yard for 3 months until the amount is paid.

In the event of non-payment of the dues, the vehicle shall be referred for sale in a public auction.

A Dhs400 fine and four black points would be put up on the motorist’s license for tailgating.

The police pointed to the dangers of harassing some drivers by tailgating them, approaching them at high speed and forcing them to clear the road doubles the risk of traffic accidents.

The police urged the need to take the necessary preventive measures in changing weather conditions, by leaving a greater safety

distance between vehicles, especially during low visibility due to fog, and during rain on the roads.

The Abu Dhabi Police recently broadcast, through its social media accounts, videos of real traffic violations and accidents that occurred

on the emirate's roads, to raise awareness of the danger of not leaving enough distance.

These were the details of the news Abu Dhabi records over 19,000 tailgating violations, says cars will be impounded if caught for this day. We hope that we have succeeded by giving you the full details and information. To follow all our news, you can subscribe to the alerts system or to one of our different systems to provide you with all that is new.