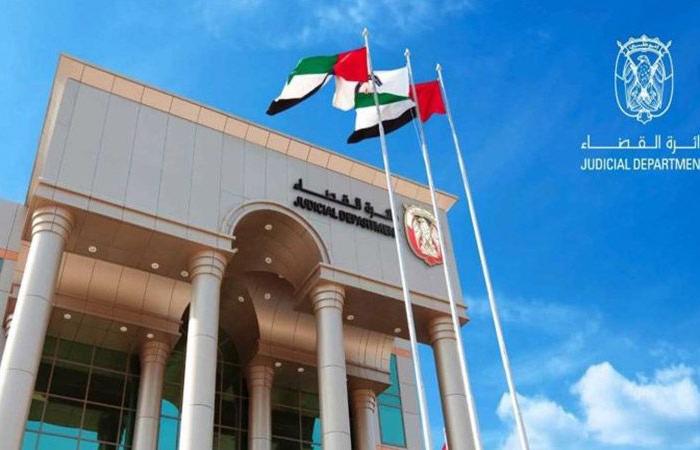 Nevin Al Sukari - Abu Dhabi - The Public Prosecution stated that the man's act might encourage others to indulge in such irresponsible behaviour.

The Abu Dhabi Public Prosecution on Saturday ordered the detention of an Asian man on the charge of wasting public property.

This came following the spread of a video clip on social media, showing the accused wasting property in a government office in Abu Dhabi.

The Abu Dhabi Prosecution had received a complaint from that entity, attaching the video clip in which the accused appeared to be wasting material provided by it in one of its branches for its customers. The video also shows the logo of that entity, which is considered by the claimant as disrespect for its facilities. The claimant managed through footage of the surveillance cameras to determine the location and time of the incident and the specifications of the defendant's car.

Mohammed shares picture of him in military uniform, says UAE is first, last and always

On its part, the Public Prosecution stated that the accused appeared to be bragging about his act of wasting the material owned by a government entity, which might encourage others to indulge in such irresponsible behaviour that reflect nothing but recklessness and disrespect for public property.

The act made by the accused is criminalised by law. The Federal Penal Code, Article 424 states that anyone who destroys or damages a property owned by others, whether movable or immovable, causing this property to be defective or useless in any way, shall be punished by imprisonment for a period not exceeding a year and a fine not exceeding Dhs10,000, or by one of these two penalties.Article 46 of the Decree-Law No. 5 of 2012 on Combating Cybercrimes states that the use of information network, the internet, or any other technology means when committing any crime not provided for in this Decree-Law shall be considered an aggravating circumstance.

These were the details of the news Abu Dhabi Public Prosecution imprisons man who brags about wasting public property for this day. We hope that we have succeeded by giving you the full details and information. To follow all our news, you can subscribe to the alerts system or to one of our different systems to provide you with all that is new. 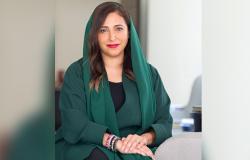 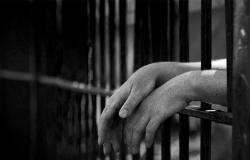 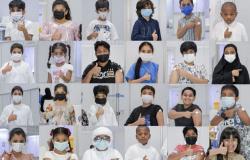 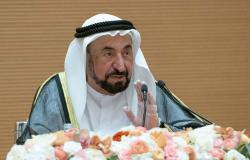 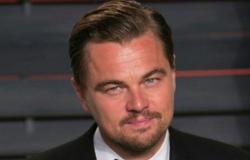