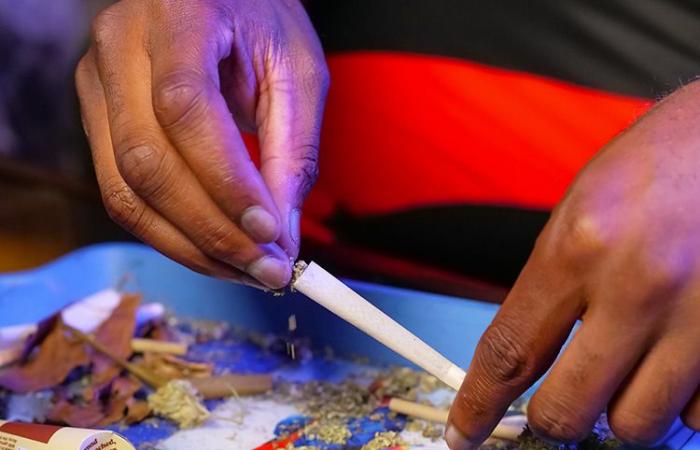 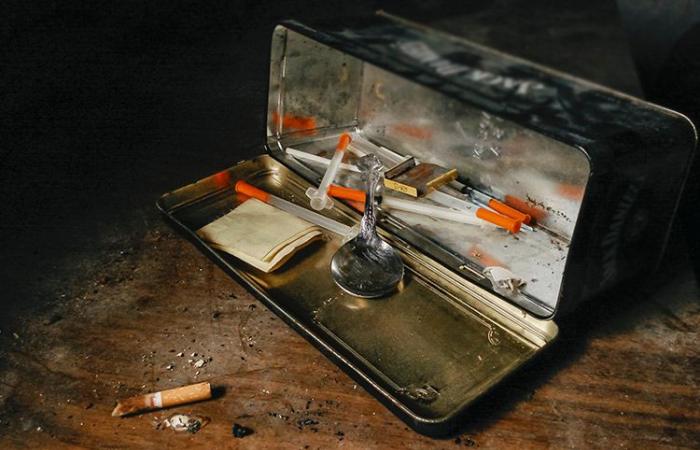 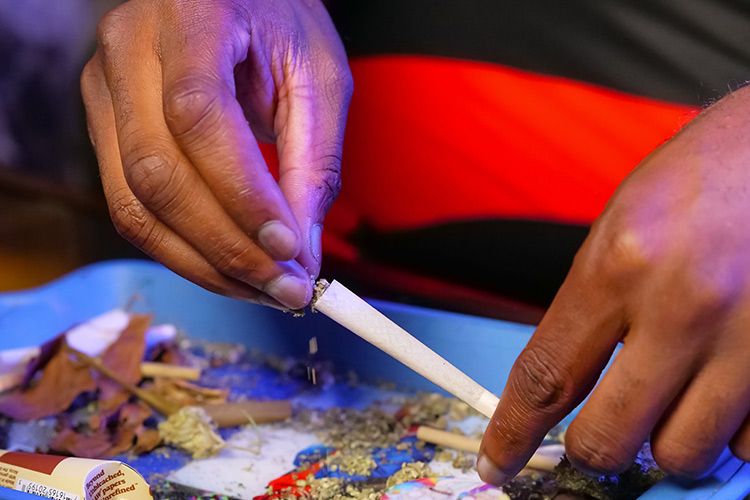 Dubai Police arrested a fashion model who claimed he was an Emirati, but he was in fact an expatriate who was very famous on Instagram.

The suspect appeared on a live clip smoking a hashish cigarette.

He was deported from the UAE, according to Major General Khalil Ibrahim Al Mansouri, Assistant Commander-in-Chief of criminal investigation affairs at the Dubai Police.

Al Mansouri explained that seeking fast fame on media sites pushed the suspect to show off and boast of a bad and destructive behaviour, without any sense of responsibility, to develop the idea of violating laws and insurgency on the habits and original traditions of our society. 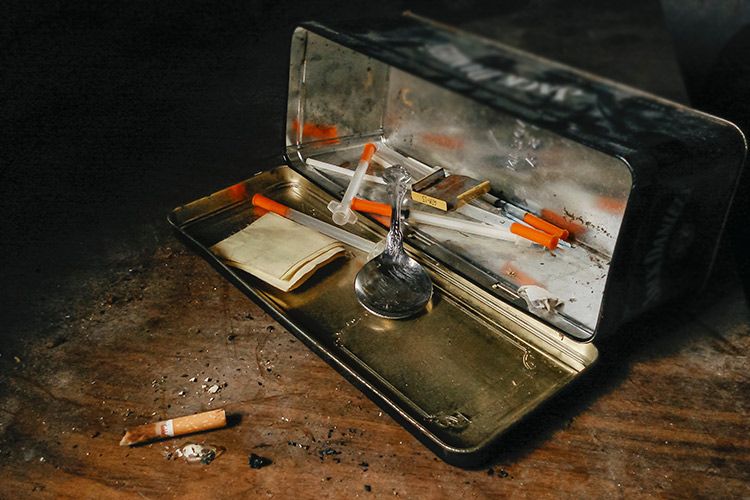 “Drugs and psychotropic materials are a dangerous scourge which destroy societies. teams of the General Directorate for Drug Control monitor digital space around the clock,” he added.

In May, The General Department of Anti Narcotic at Dubai Police has made 43 per cent of the total number of the arrests in drug-related cases across the United Arab Emirates over the first four months of 2021.

Meanwhile, the Department seized 46.5 per cent of illegal drugs at the state level during the same period.

The General Department of Anti Narcotic spares no effort in fighting drugs internationally as well and worked to supply different countries with 80 crucial pieces of information in the first quarter of 2021, which helped in the arrest of 53 suspects of different nationalities.

These were the details of the news Expatriate who claimed to be Emirati model caught smoking hashish to gain fame on social media for this day. We hope that we have succeeded by giving you the full details and information. To follow all our news, you can subscribe to the alerts system or to one of our different systems to provide you with all that is new.