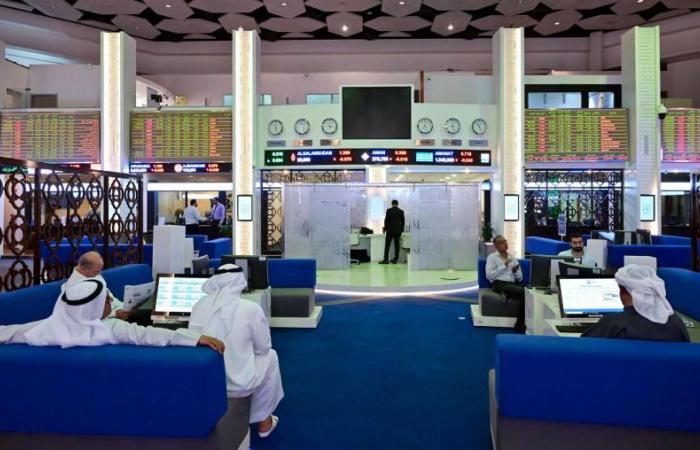 Hind Al Soulia - Riyadh - The Gulf Arab state, with a population of about nine million, has had one of the world’s fastest vaccination campaigns against COVID-19.

DUBAI – The United Arab Emirates budget balance improved in the first half of the year as the economy began recovering from the COVID-19 pandemic, the state news agency WAM reported, citing a ministerial meeting attended by the central bank governor.

Sheikh Mohammed bin Rashid al-Maktoum, Dubai’s ruler, said the UAE plans to enter 25 new international markets for foreign trade, with the goal of boosting exports by 50% in the next few years, WAM said in a separate report.

The UAE, a commerce and trade hub, was hit hard by the COVID-19 pandemic which had a crippling impact on sectors vital to its economy like tourism and hospitality.

Preliminary data in May showed the economy shrank 6.1% in 2020, while the central bank has said it expects GDP to grow 2.5% this year.

The Gulf Arab state, with a population of about nine million, has had one of the world’s fastest vaccination campaigns against COVID-19.

New coronavirus cases in the country are mostly from more infectious variants leading to an increase in the number of virus-linked deaths, a federal authority has said.

On Saturday, the UAE recorded ten deaths, its highest single daily toll since March, according to Reuters COVID-19 tracker.

The National Emergency Crisis and Disaster Management Authority (NCEMA) said the increase in deaths was due to the spread of the Beta, Delta and Alpha variants.

The Beta variant, first detected in South Africa, is the most dominant variant in the UAE, accounting for 39.2% of cases, it said.

Many in the UAE have been inoculated with the Sinopharm vaccine from China, while the Pfizer-BioNTech, AstraZeneca and Sputnik V vaccines are also offered to citizens and residents.

NCEMA said 91.8% of those eligible had been vaccinated, representing 71% of the population.

These were the details of the news UAE budget balance improves as economy rebounds for this day. We hope that we have succeeded by giving you the full details and information. To follow all our news, you can subscribe to the alerts system or to one of our different systems to provide you with all that is new.