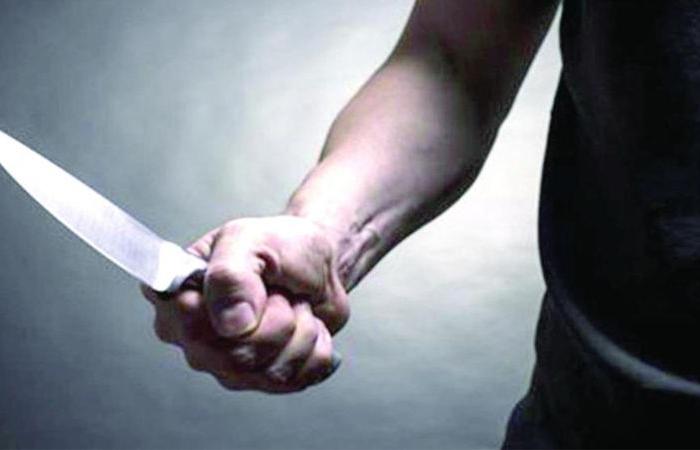 Hello and welcome to the details of African duo join friend’s house party to rob him of Dhs10,000 at knifepoint and now with the details

An African duo are facing trial on robbery charges by the Dubai Public Prosecution, after robbing their friend of Dhs10,000 at his residence in Dubai.

The incident took place in February, when police‘s operations room received a call about the robbery that occurred in Africana building in Frij Murar area, Dubai.

A police patrol was immediately dispatched to the scene. In the presence of the officers, the victim revealed that he was in the company of friends when 8 people showed up and asked to join their party. The victim agreed and welcomed them without thinking that he would fall prey to their vicious plan.

In the blink of an eye, the two defendants and their accomplices took out knives and began to threaten the attendees and their host.

"They asked us to empty our pockets and hand out money and phones,” the victim said. The gang ended up stealing Dh10,000 and a phone before fleeing the apartment. Police carried out investigations to identify and arrest the robbers.

Fortunately, a tip-off to police revealed that the two defendants were involved in the robbery.

These were the details of the news African duo join friend’s house party to rob him of Dhs10,000 at knifepoint for this day. We hope that we have succeeded by giving you the full details and information. To follow all our news, you can subscribe to the alerts system or to one of our different systems to provide you with all that is new.