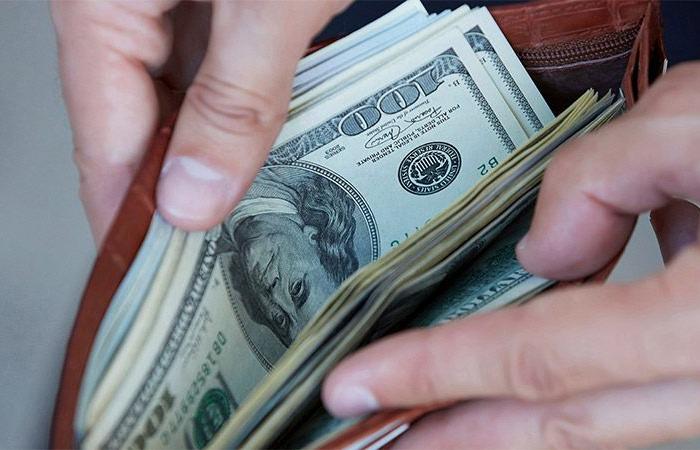 Hello and welcome to the details of Asian maid arrested for robbing employer of $2,900 in Dubai and now with the details

An Asian house worker was arrested and referred to the Criminal Court on robbery charges, after she was caught stealing $2,900 from her employer’s villa in Dubai.

The 48-year-old maid had betrayed the trust of her employer and took advantage of his absence from home to steal the amount from the victim’s bedroom.

The court records reveal that the victim had discovered that the money was missing, and immediately suspected the defendant. "The money was safely placed inside my wardrobe as I never thought it would be taken by anyone.

After the $2,900 went missing, I confronted the maid and she admitted to stealing it,” the victim said.

The victim filed a robbery report, and the thief was immediately arrested and interrogated by police. During investigations she confessed to stealing the money amounts, which reached over Dhs10,600.

However, she was prosecuted by the Dubai Public Prosecution to receive the punishment she deserves for her crime.

These were the details of the news Asian maid arrested for robbing employer of $2,900 in Dubai for this day. We hope that we have succeeded by giving you the full details and information. To follow all our news, you can subscribe to the alerts system or to one of our different systems to provide you with all that is new.