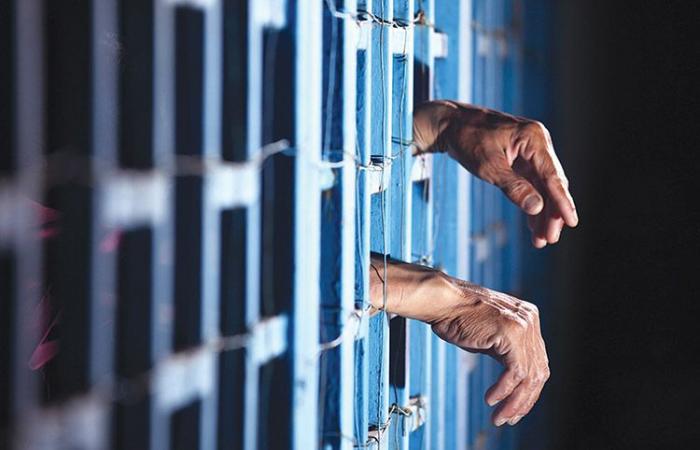 Hello and welcome to the details of Disgruntled employee jailed, fined Dhs980,000 for setting workplace on fire and now with the details

The Judicial Authority of the Criminal Court in Dubai issued a ruling to imprison an Asian salesman for two years with a fine of Dhs980,000 followed by deportation from the state after serving his sentence.

Emirates Airlines extends ban on flights from India until June 30

He was convicted of deliberately setting fire to a store and burning goods. The value of the fine is equal to the losses.

The events took place in December, when a textile shop owner filed a report stating that a fire broke out in his store, after a former employee threatened him.

According to his testimony in the investigations, he had received a call from a person of his nationality, to enquire about his connection to the convict, the nature of his relationship with his store, and whether he kept his passport, because he wanted to employ him.

The victim stated that he went to the store after receiving a call from a person about a fire in his shop, and he checked the surveillance cameras in a nearby store, and it became clear that the ex-salesman was the one who broke into the store and set it on fire.

According to the ex-employee's confession in the investigations, he broke into the store in which he was working as a salesman, after midnight. He broke its outer door, using an iron rod to search for money since the store owner had not handed him his salary for a year, so he decided to take revenge on him.

These were the details of the news Disgruntled employee jailed, fined Dhs980,000 for setting workplace on fire for this day. We hope that we have succeeded by giving you the full details and information. To follow all our news, you can subscribe to the alerts system or to one of our different systems to provide you with all that is new.