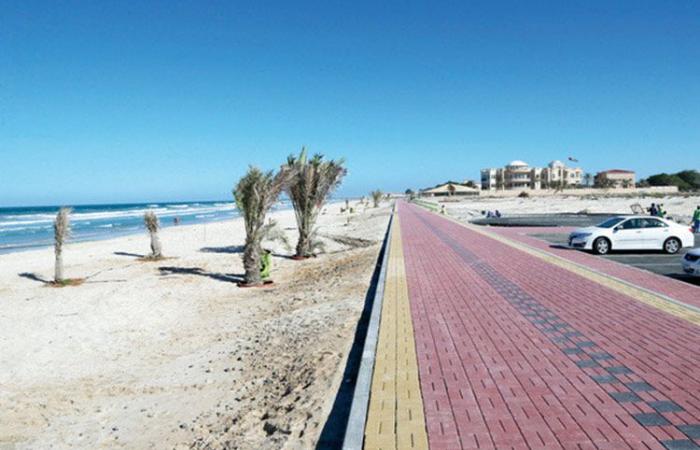 Hello and welcome to the details of Indian woman drowns off Umm Al Quwain beach, son and daughter rescued and now with the details

The weekend outing of an Indian family of four turned into a nightmare two hours after they reached Al Bait Motawahed Beach in Umm Al Quwain, when they went into the sea to swim and almost drowned as a result of the high waves and the dangerous water currents which swept them away from the shore.

The incident resulted in the death of wife, but husband, son and daughter were rescued.

Brigadier Khalifa Salem Al Shamsi, Director of the Comprehensive Police Centres Department in Umm Al Quwain, said a report was received by the Operations Room at 9am alerting that an Asian family had drowned at the shore of Al Bait Motawahed. Immediately the national ambulance and police patrols rushed to the scene.

Al Shamsi pointed out that the family came to the beach at 7am and the father and son went down into the sea, followed by the daughter and then the wife.

The wife and daughter were swept away by the high currents and the husband attempted to recue them but he could not.

He hurried out of the sea and shouted for help.

Passers-by rescued the daughter. She is stable now but the mother drowned and died after arriving at the hospital.

Al Shamsi appealed to the public to take precautions, not to go to the sea during strong current, and to wear protective gear that prevents from drowning.

He also appealed to parents to pay attention to their children and not to leave them unattended.

These were the details of the news Indian woman drowns off Umm Al Quwain beach, son and daughter rescued for this day. We hope that we have succeeded by giving you the full details and information. To follow all our news, you can subscribe to the alerts system or to one of our different systems to provide you with all that is new.