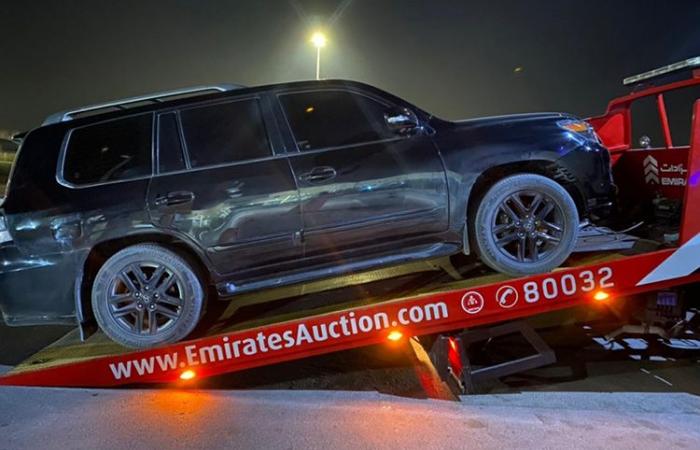 Hello and welcome to the details of Ras Al Khaimah teen without driving licence knocks down three Asians, flees scene and now with the details

Nevin Al Sukari - Abu Dhabi - The car is being towed to the impounding yard.

The Traffic and Patrols Department at Ras Al Khaimah Police, in co-operation with the Al Jazeera Al Hamra Comprehensive Police Station, arrested a teenager, 17, in a hit-and-run incident.

The perpetrator ran over three Asians, who were on the hard shoulder of an internal road in the emirate and then fled the scene to an unknown destination.

The perpetrator, who did not have a driving licence, left behind a man with serious injuries and two others with moderate injuries.

According to Captain Abdul Rahman Ahmed Al Shehhi, Director of Traffic Investigation at the Traffic and Patrols Department, a report was received by the Ras Al Khaimah Police Operations Room stating that a hit and run incident took place on an internal road.

Ambulances and rescue teams from Ras Al Khaimah Police and traffic investigation agents rushed to the scene of the incident and took the injured men to Sheikh Khalifa Hospital.

In the meantime, the traffic investigation agents kept searching for the perpetrator until he was caught. It was found that the perpetrator did not have a driving licence and consequently he was referred to Al Jazeera Al Hamra Comprehensive Police Station so that the necessary legal measures would be taken against him.

The vehicle was seized and kept in the vehicle impoundment yard.

Al Shehhi explained that the culprit committed a graver mistake when he ran away because by this he committed two crimes instead of one. He stressed the necessity for people involved in accidents to stop their vehicles and report the accident immediately.

These were the details of the news Ras Al Khaimah teen without driving licence knocks down three Asians, flees scene for this day. We hope that we have succeeded by giving you the full details and information. To follow all our news, you can subscribe to the alerts system or to one of our different systems to provide you with all that is new. 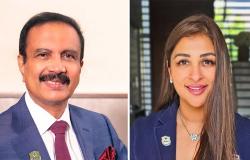 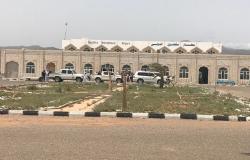 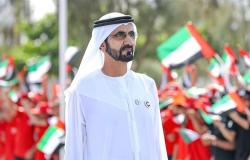