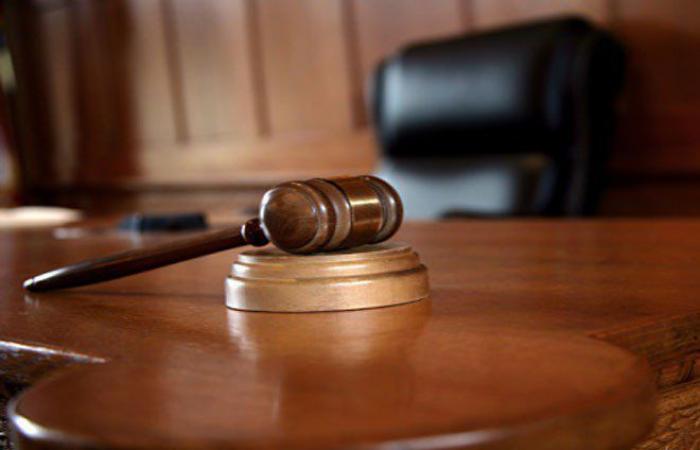 The Dar Al Ber Society succeeded in ending the suffering of two people who had been held under the burden of the legitimate blood money for unintentionally causing death of a worker at the workplace.

Dar Al Ber Society raised Dhs200,000 which is the full value of “legal blood money” thanks to the contribution and support of philanthropists and charity.

Such a special humanitarian initiative was aimed at relieving their anguish and reuniting them with their family and children, after 4 years of separation and forced absence, which they spent away from their families.

“The Society has made great efforts since it received the file of the case, after it made sure of their entitlement to aid.

“It raised donations to the full value of the “legal blood money”, from philanthropists across the country,” Youssef Al Yateem, head of the projects division at the Dar Al Ber Society, said.

The value of the legal blood money (Diya) was handed over to the competent authorities in ordered to be delivered to the victim’s family, and the two persons were released and travelled home, Al Yateem added.

These were the details of the news Humanitarian initiative ends suffering of two Asians for this day. We hope that we have succeeded by giving you the full details and information. To follow all our news, you can subscribe to the alerts system or to one of our different systems to provide you with all that is new. 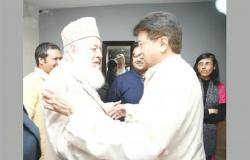 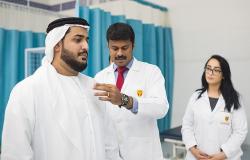 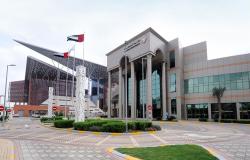 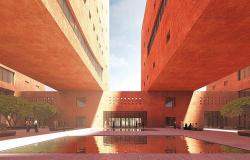