Asian engineer booked for possessing 2.27g of hashish in Dubai 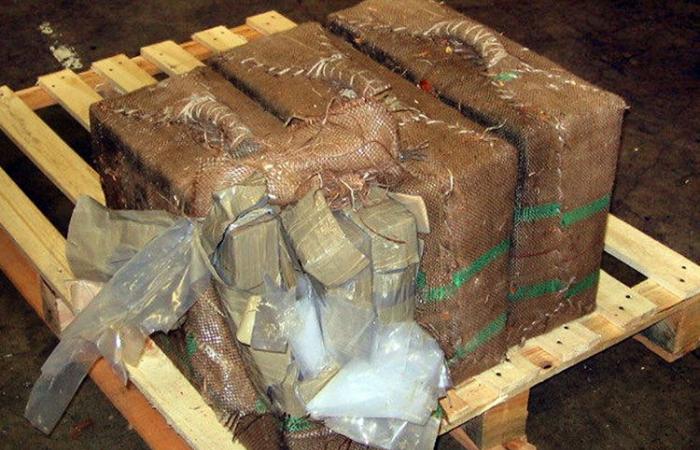 Hello and welcome to the details of Asian engineer booked for possessing 2.27g of hashish in Dubai and now with the details

A 25-year-old Asian engineer was arrested on drug-trafficking charges and referred to criminal court for possession of 2.27g of hashish in Dubai.

The incident dates back to February of 2020, when the anti-narcotics department received information about the defendant’s drug use activities and accordingly, investigations were carried out.

Police learnt that the defendant was in possession of drugs and psychotic pills.

They successfully located his whereabouts in Abu Hail area and a team was formed to ambush the defendant.

Arresting officers apprehended the drug-trafficker and found hashish in his possession.

The defendant chose to remain silent at the time of his arrest.

The defendant was subjected to undergo a drug test which came out negative.

He admitted to his crime but did not state the reasons behind his possession of drugs.

In a similar incident, a Brazilian visitor was arrested for attempting to smuggle 9.4kg of cocaine through Dubai International Airport.

The vigilance of a female customs officer contributed in foiling the smuggling operation, after she searched the defendant’s luggage and found 9 plastic bags of cocaine hidden at the bottom of each bag he had.

The 9 cocaine bags were found covered with a duct tape and carbon paper.

The defendant’s drug-trafficking case was transferred to the concerned authorities for further legal procedures.

These were the details of the news Asian engineer booked for possessing 2.27g of hashish in Dubai for this day. We hope that we have succeeded by giving you the full details and information. To follow all our news, you can subscribe to the alerts system or to one of our different systems to provide you with all that is new.