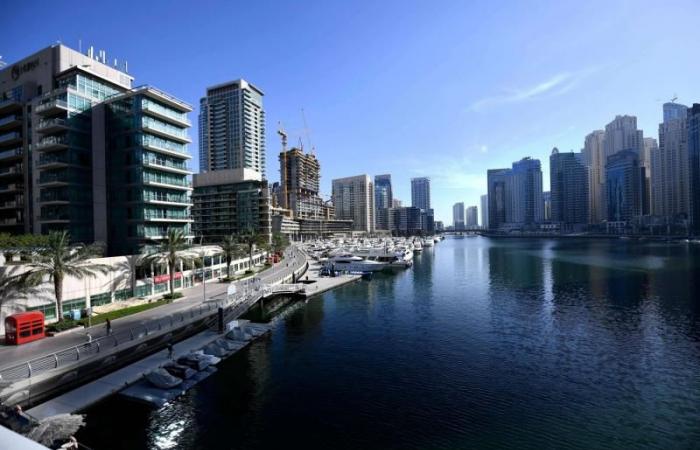 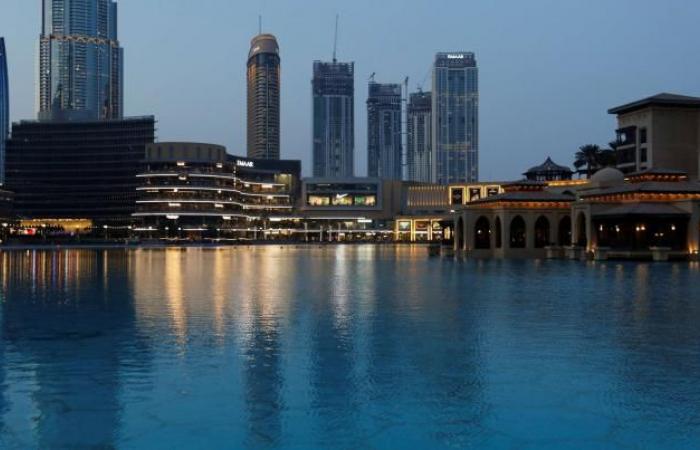 We show you our most important and recent visitors news details UAE to allow full foreign ownership of companies, in bid to boost business in the following article

ABU DHABI--The United Arab Emirates announced Wednesday it will lift a cap on non-local ownership and allow full foreign control of business ventures from the start of June.

The reform, originally flagged in 2019, will make it easier to do business in the Gulf state and encourage investment, the economy ministry said.

He added the amendments introduced by the new Commercial Companies Law will boost the UAE’s appeal as an attractive destination for foreign investors, entrepreneurs and talents.

The decision abolishes a long-standing law that limits foreign ownership to just 49 percent.

To dodge the limit, some of the seven emirates that make up the UAE, including Dubai, have for years established free trade zones where foreigners can own up to 100 percent of their business.

The UAE’s economy is the second-largest in the Arab world, behind Saudi Arabia.

It ranks as the most diversified, particularly thanks to Dubai which gains 95 percent of its income from outside the oil industry.

The capital Abu Dhabi sits on the majority of the UAE’s vast oil reserves.

The country ranks 16th in the World Bank’s index on the ease of doing business.

In 2019, the UAE was the top destination for foreign direct investment in the Arab world, attracting nearly $13.8 billion, according to the United Nations Conference on Trade and Development (UNCTAD).

These were the details of the news UAE to allow full foreign ownership of companies, in bid to boost business for this day. We hope that we have succeeded by giving you the full details and information. To follow all our news, you can subscribe to the alerts system or to one of our different systems to provide you with all that is new.