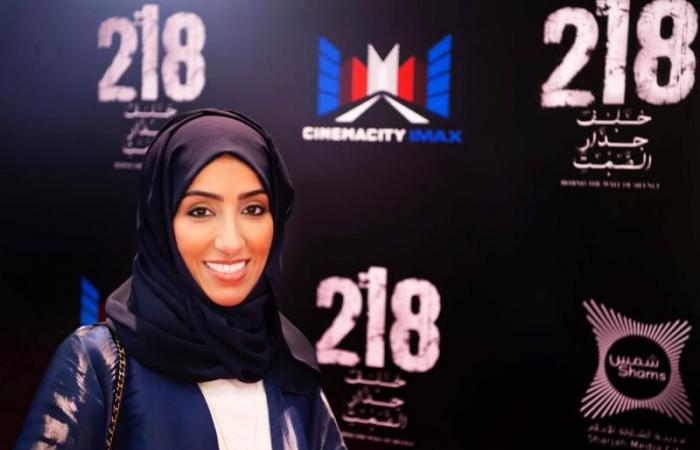 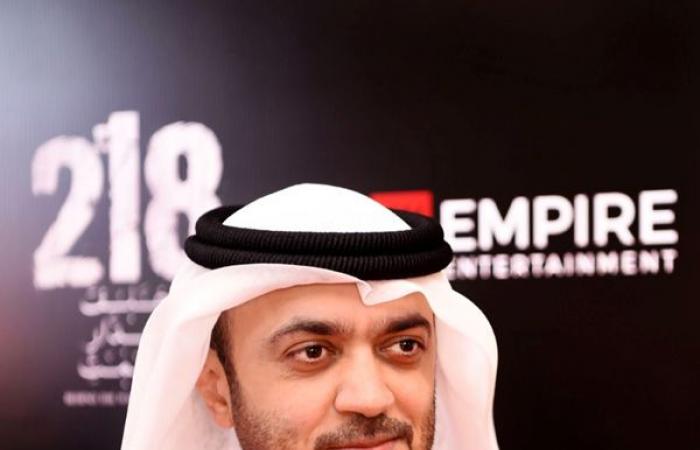 Hind Al Soulia - Riyadh - The film, which goes on general release on May 20, was given its first screening this week.

SHARJAH -  The first result of a three year-old film initiative, a tense, psychological thriller is about to be released by  Sharjah Media City (Shams).

The film “218: Behind the Walls of Silence” is a suspense drama that revolves around three women, Aisha, Salama and Latifa, coming from completely different backgrounds and living completely different lives.  They are linked by a mysterious event in the eponymous “218” apartment which leads to a story of domestic violence, nostalgia for a lost past and the pursuit of revenge.

Shams, a pioneer of media and film production in the Emirates launched its “Emirati Artistic Experiment” early in 2019.

“218: Behind The Wall of Silence”, the initial result of  the Shams initiative in cooperation with the Arab Format Lab company is the first work made by the public in the Arab world, aiming to support young talents and creators.

The film, which goes on general release on May 20, was given its first screening this week. The film’s director is Nahla Al Fahd from Dubai. She is a leading maker of commercials, entertainment, documentaries and music videos.

At a press conference at the screening she was joined by some of the film’s actors and technicians, including Habib Ghuloom, Mari Al Halyan, Mansour Al Faily, Amal Mohammed, Abdullah bin Haider, Haifa Al Ali, and Fatima Jassim.

Midfa explained on Monday “Shams is working to achieve the vision and directions of the wise leadership aimed at making a qualitative leap in the economic scene in the Emirate of Sharjah and the UAE through the development of many vital sectors”.

He continued “The media, cinematographic and creative production sectors are at the top of our priorities because of their importance in creating economic prominence and cultural and artistic momentum in Emirati society.”

These were the details of the news UAE-made thriller to be released in Sharjah for this day. We hope that we have succeeded by giving you the full details and information. To follow all our news, you can subscribe to the alerts system or to one of our different systems to provide you with all that is new.