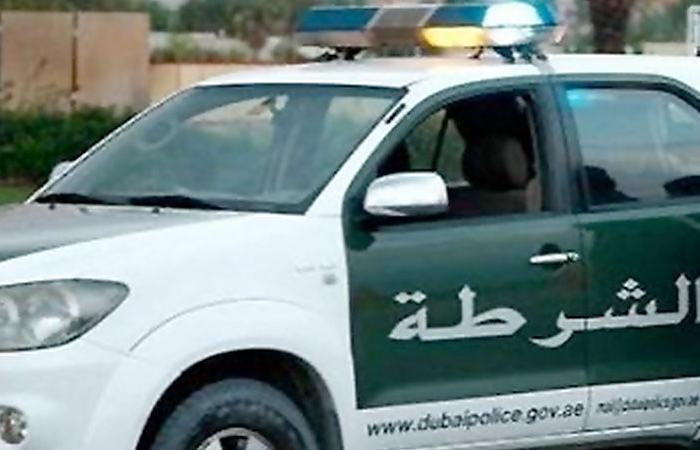 Hello and welcome to the details of 49,000 calls received by Dubai Police during Eid holiday and now with the details

UAE calls for immediate cessation of violence hostilities in Jerusalem

Colonel Turki Abdel Rahman bin Faris, Director of the Command & Control Centre at the General Department of Operations in Dubai Police, explained that the Dubai Police (901) Call Centre received 481 emails, and 230 messages via "Chat" service. These included inquiring about the services provided by police, submitting reports and availing to the various services provided by the Centre.

"The Command & Control Centre also recorded several traffic accidents including minor, medium and sever accidents, due to motorists' violations of traffic laws such as being distracted while driving, sudden swerving and excessive speeding, failure to leave safe distance when driving behind other vehicles,  and Not giving priority to pedestrians in pedestrian's crossings", bin Faris continued.

Colonel bin Faris urged community members to understand the difference between 901 and the emergency hotline 999 and be more mindful of the calls they make to the hotline. “People should keep in mind that by calling 999 for a non-emergency matter, they delay police response time to emergency situations,” he added.

These were the details of the news 49,000 calls received by Dubai Police during Eid holiday for this day. We hope that we have succeeded by giving you the full details and information. To follow all our news, you can subscribe to the alerts system or to one of our different systems to provide you with all that is new.