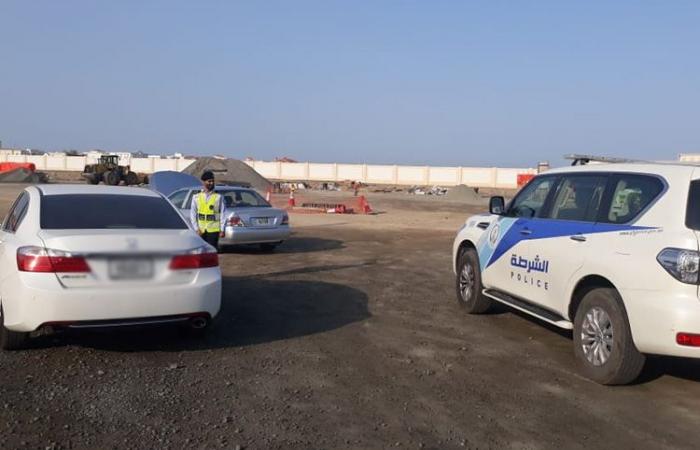 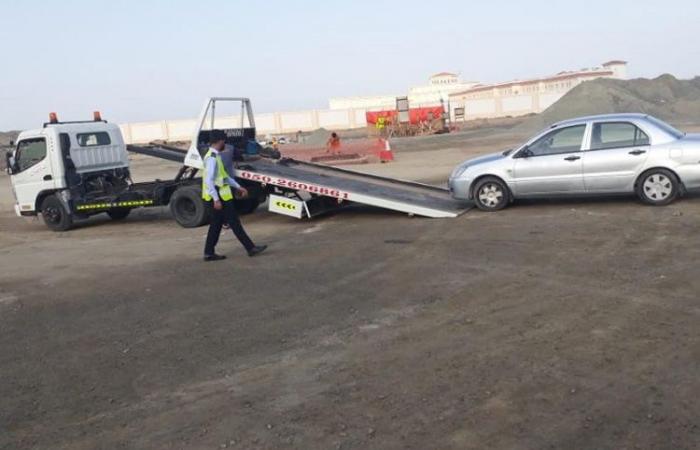 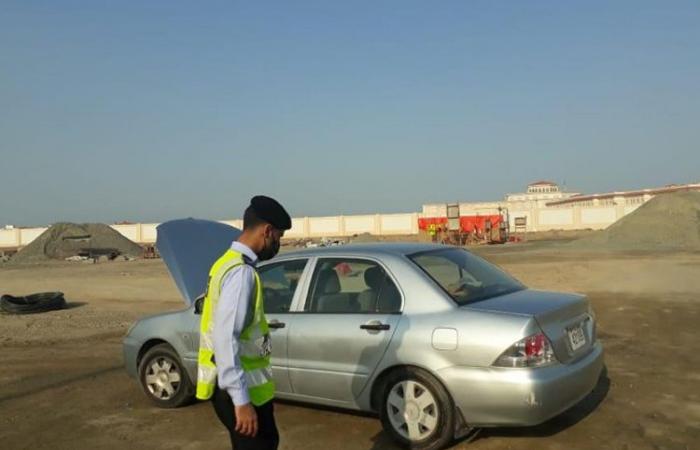 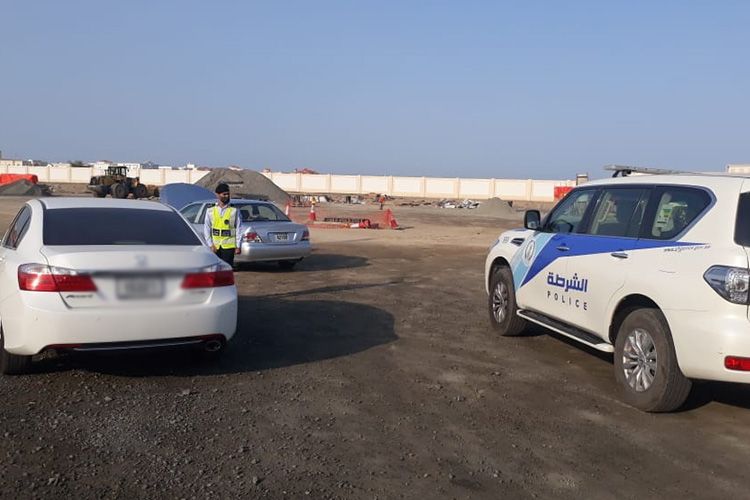 Very often, when people hear the word ‘police,’ a chill goes down their spine. They dread the word as much as they fear the force. It has been ingrained in the minds of the masses that policemen are ruthless and start beating up people who break rules. They have, unfortunately, gained notoriety for their high-handedness and iron-fisted approach.

Now, this may apply to policemen in other parts of the world. After all, it was a policeman who killed George Floyd, the African-American man arrested for passing a fake 20-dollar bill, leading to widespread riots in America.

But the general notion that the law enforcers are cruel and have no sign of humanity is, however, far from the truth. The keepers of the law in the UAE are a totally different breed, who, contrary to the general view and unlike other countries, are very kind, gentle and extremely helpful. As Gulf Today staffer Jabeen Adil found out, to her pleasant surprise, during a recent trip in the emirate. She recounts her encounter with a ‘superhero’ from the Sharjah Police during an incident in Sharjah.

Jabeen was travelling to Kalba with her husband, Adil, and three children when their car broke down as they reached the Corniche area of the town. The car radiator was all heated up, the vehicle started juddering and stuttering, finally coming to a standstill. They parked the car on the roadside. Adil, who was driving, was at his wit’s end. 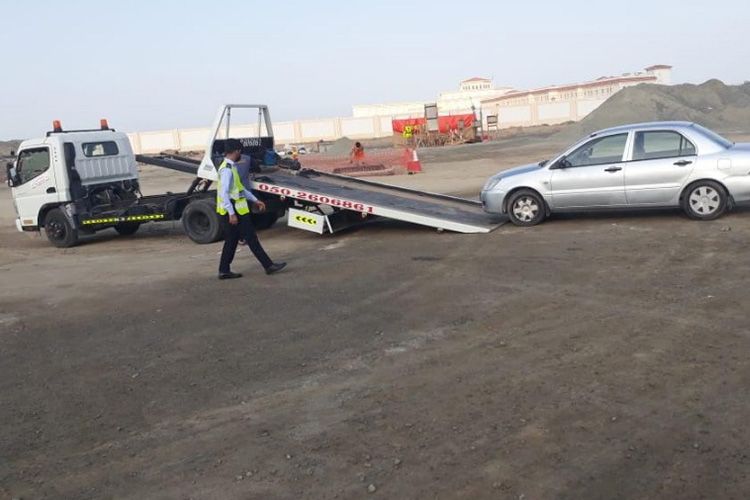 A recovery truck tows the vehicle.

At this point came the saviour in uniform. A police patrol car was passing by, and seeing their condition, stopped to check.

Hassan Moosa from Sharjah Police emerged from the vehicle and asked Jabeen if her family needed any help. When Jabeen replied in the affirmative, he checked the car and promptly reached the conclusion that it was dangerous to drive because it was showing a major fault.

“There goes our holiday, we thought,” said Jabeen. “All our holiday plans have been scuppered. We were sitting in the car, pondering about our next step, stuck in a car with nowhere to go. We could see that the smiles had disappeared from the faces of our children too.”

“Thankfully, sad times are short. Our guardian angel, the ever helpful Moosa, swung into action, moving faster than Hollywood star Tom Cruise in the Mission Impossible franchise. He called his colleague who brought his personal car.” 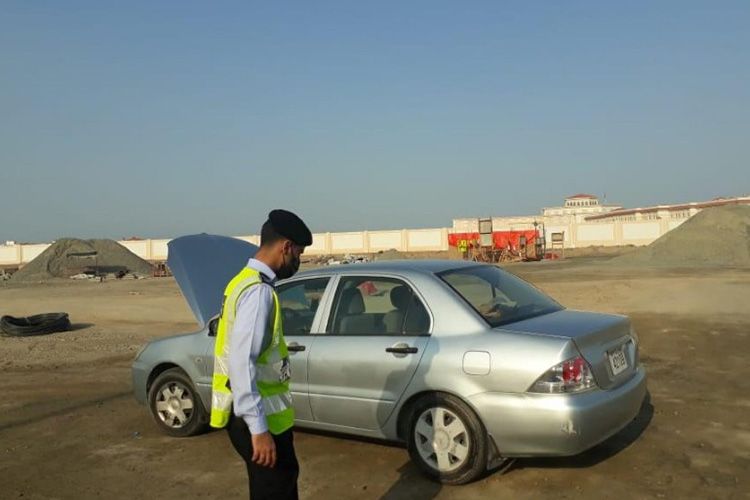 After some time Moosa called and said the car had to be sent to a workshop for repairs. He immediately dialled for a recovery van to be sent to the spot of the breakdown and even paid for that service.

Jabeen says, “We didn’t even notice all the problems and enjoyed our trip. We reached home safely with the generosity and humbleness of Moosa. This is why people of the UAE are walking around far from home with peace of mind and no worry as they know there will always be someone to rescue them from trouble, someone who will always be a minute away to reach for help.”

This is not the first time that Sharjah Police have jumped in to rescue people from troubled situations.

Sergeant Ahmed Hassan Al Hammadi of the Traffic and Patrols Department, for helping a motorist whose vehicle suddenly broke down on Sheikh Mohamed Bin Zayed Road.

This came after a resident thanked Sergeant Al Hammadi via a radio station, praising him for providing immediate and urgent assistance to him after calling the Central Operations Room at the Sharjah Police Command, reporting that his vehicle suddenly broke down on the highway.

He was honoured by Major General Saif Al Zari Al Shamsi, Commander in Chief of Sharjah Police, who praised him for his benevolent act.

Major General Al Shamsi stressed that it reflects the Sharjah Police’s keenness to provide assistance to all members of the society, and rapid response to all situations, to ensure and achieve public safety.

“Al Hammadi is an honourable model for police officers, and his act reflects our dedication to the job,” Al Shamsi added.

These were the details of the news Sharjah Police official plays saviour to family of Gulf Today staffer after car breaks down for this day. We hope that we have succeeded by giving you the full details and information. To follow all our news, you can subscribe to the alerts system or to one of our different systems to provide you with all that is new.

PREV UAE extends suspension of flights from Pakistan, Bangladesh and Nepal till July 7
NEXT UAE strives to preserve attractive edge for foreign investments 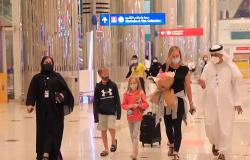 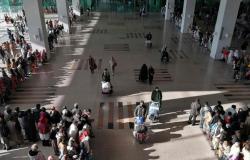 UAE extends suspension of flights from Pakistan, Bangladesh and Nepal till July 7 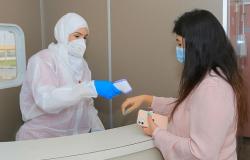