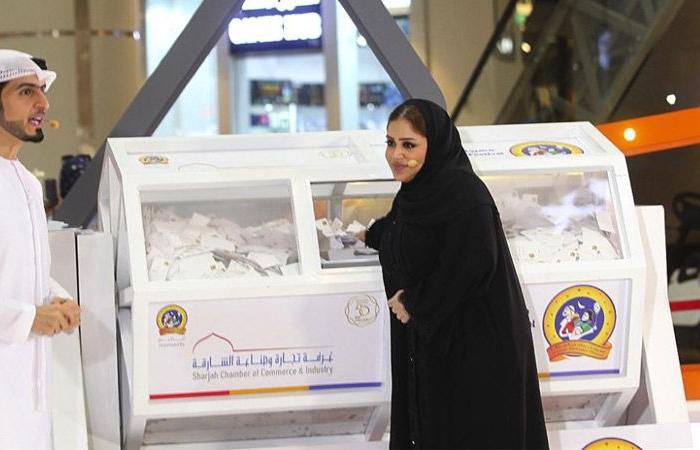 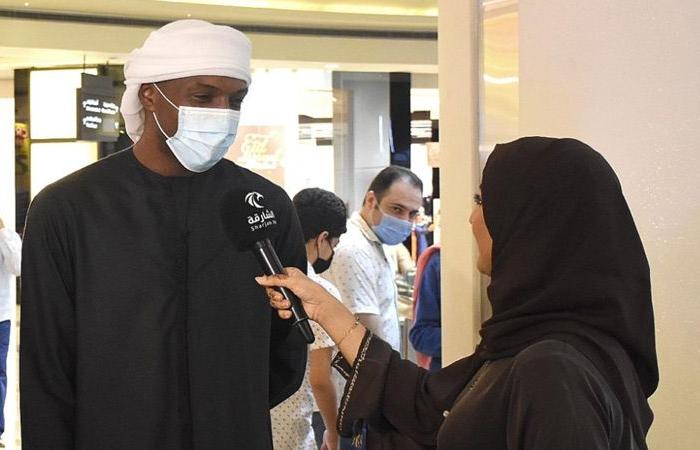 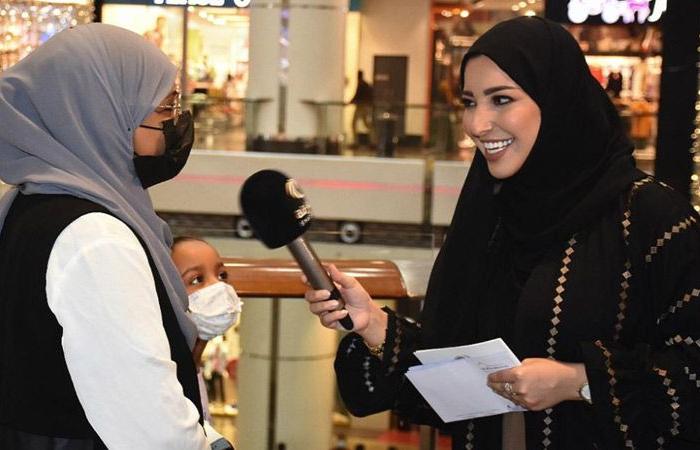 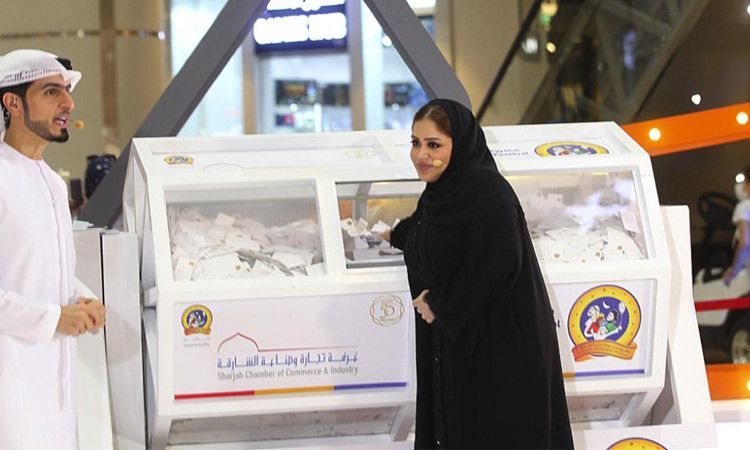 Many shoppers have celebrated their Eid with wonderful prizes and gifts after winning in the big raffle draw held on Friday evening at Sahara Centre Mall as part of the 31st Sharjah Ramadan Festival 2021, organised by the Sharjah Chamber of Commerce and Industry (SCCI).

The big winner was from Egypt, Asmaa Al Awani, who won the grand prize, a brand-new BMW car, while 5 shoppers won shopping worth Dhs5,000, 10 winners won Dhs2,500 shopping vouchers, and 10 lucky shoppers won a cash prize worth Dhs1,000 for each. 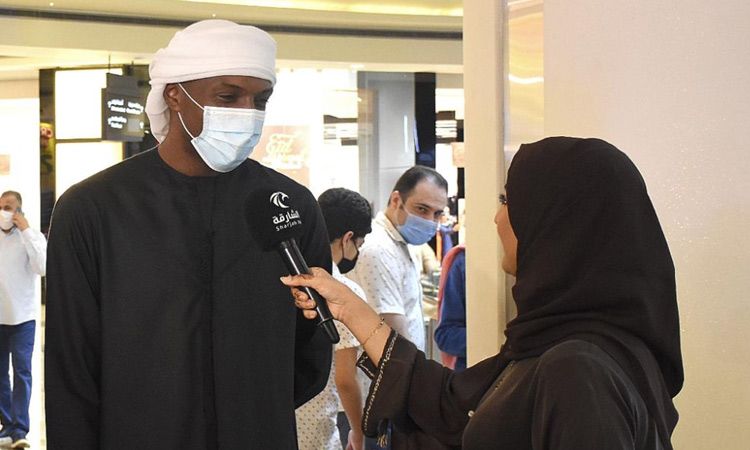 A host of Sharjah TV interacts with one of the winners.

Congratulating the winners, Jamal Bu Zinjal, General Coordinator of the Festival, said that the Emirate of Sharjah is always keen to draw a smile on the faces of its population to cement the emirate's status as a destination for families wishing to spend good times in a festive atmosphere, pointing out that the prizes offered by the SCCI and shopping malls were a big source of happiness for thousands of the shoppers and visitors from various nationalities who flocked to the Festival to tap into its amazing deals and discounts.

Hana Al Suwaidi, Assistant General Coordinator of the Festival, pointed to the concerted efforts of all concerned parties to make every edition of the Sharjah Ramadan Festival more glowing and better than the previous one, affirming that the festival has become an important landmark in terms of enhancing Sharjah's status as a tourist, economic, and cultural destination. 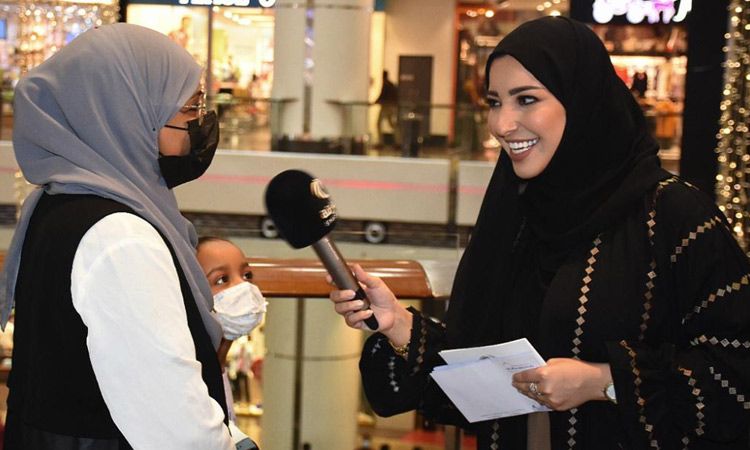 A host of Sharjah TV interacts with one of the winners.

Lauding the efforts of the Festival's media partner – Sharjah TV – for their outstanding support and role in covering all the activities and events of Sharjah Ramadan Festival, Amal Al Hosani, Head of the Festival Media Committee, attributed these efforts to the keenness of both entities to strengthen the competitiveness of Sharjah economy, fulfill the needs of the private sector, and contribute to the development of all sectors in a sustainable way.

Earlier, Jamal Bouzengal, General Coordinator of the Festival, lauded the successful edition of Sharjah Ramadan Festival, which drew the attention of Sharjah and UAE residents and visitors.

These were the details of the news Egyptian expat wins BMW car in Sharjah Ramadan Festival draw for this day. We hope that we have succeeded by giving you the full details and information. To follow all our news, you can subscribe to the alerts system or to one of our different systems to provide you with all that is new. 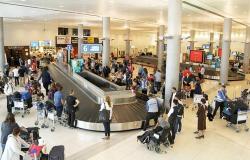 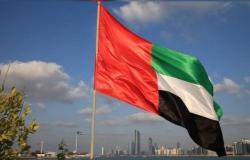 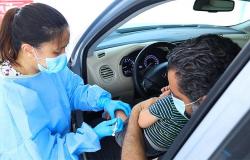