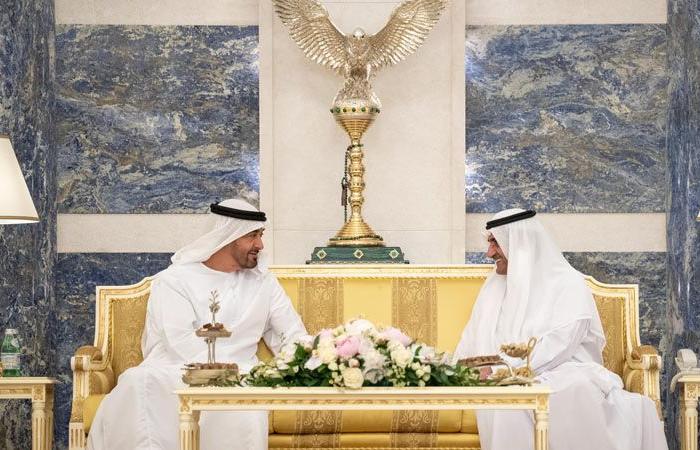 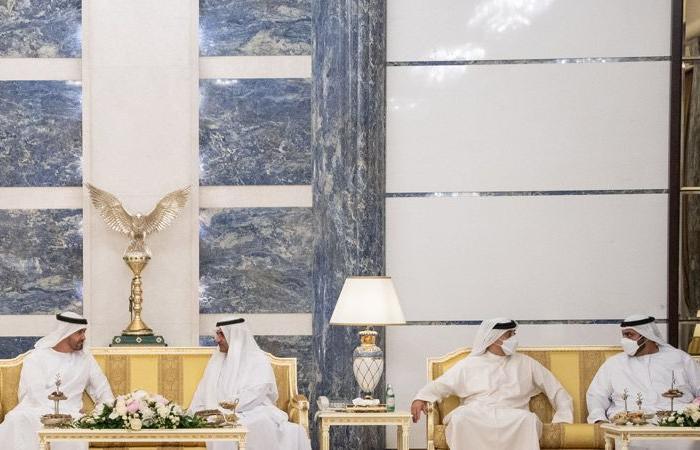 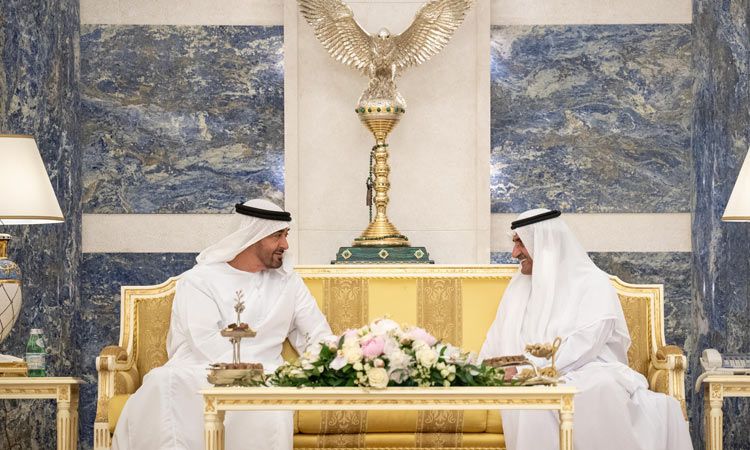 
This came during a visit paid by Sheikh Mohamed Bin Zayed to the Ruler of Fujairah at Al Rumailah Palace in Fujairah.


Sheikh Mohamed and Sheikh Hamad engaged in cordial talk on the development journey the UAE is going through. They recalled the role of the founding leaders to enhance the country's global stature. 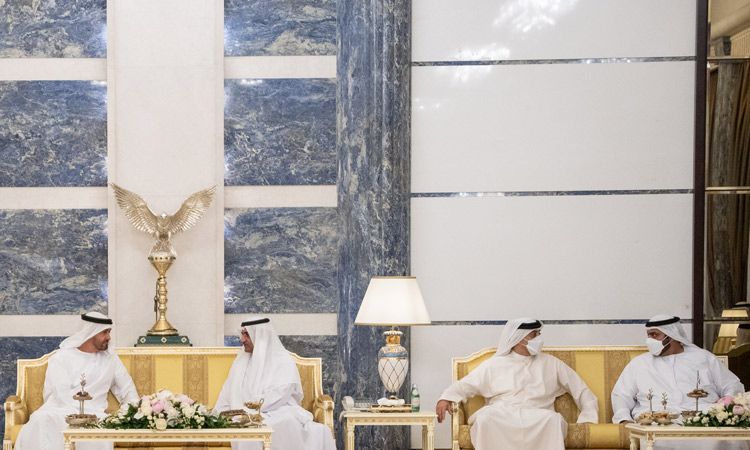 They expressed hopes of further progress and prosperity to the UAE under the leadership of President His Highness Sheikh Khalifa Bin Zayed Al Nahyan. They prayed to Allah Almighty to bless Sheikh Khalifa with good health.

These were the details of the news Mohamed Bin Zayed exchanges greetings with Fujairah Ruler on occasion of Eid Al Fitr for this day. We hope that we have succeeded by giving you the full details and information. To follow all our news, you can subscribe to the alerts system or to one of our different systems to provide you with all that is new. 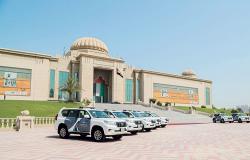 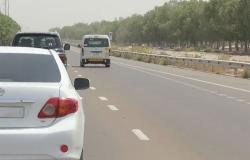 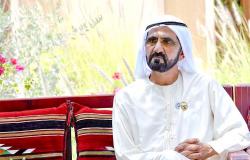 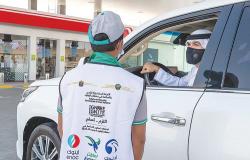 National campaign for safety of life at fuel stations begins