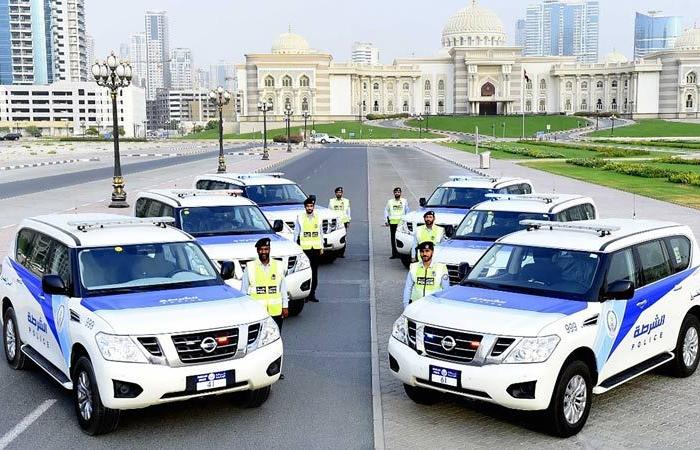 The success of their plan reflected the efficient strategic planning developed by the police headquarters and strategic partners, whereas Sharjah Police intensified their security presence and patrols in various regions and neighbourhoods in Sharjah.

Moreover, Sharjah Police secured the emirate’s internal and external roads, and the Eastern and Central regions, to ensure traffic flow, which contributed to achieving the objectives in line with the Ministry of Interior’s strategy to enhance security and safety.

He revealed that their operations room and call centre received 21,219 phone calls, at the emirate’s level, from May 11 to 14. All calls, reports and inquiries were dealt with after being evaluated by the first respondent to ensure an immediate dispatch to the reporting scene in coordination with the police departments.

Lt. Col. Omar Bu Ghanim, Deputy Director of Traffic and Patrols Department at Sharjah Police, confirmed that drivers’ awareness and compliance with road safety measures helped in the success of the plan. No deaths have been reported during Eid Al Fitr, despite the heavy traffic, Bu Ghanim added.

These were the details of the news Sharjah Police confirm efficiency of its security plan during Eid Al Fitr for this day. We hope that we have succeeded by giving you the full details and information. To follow all our news, you can subscribe to the alerts system or to one of our different systems to provide you with all that is new. 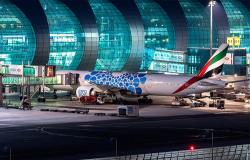 Travelling from India to Dubai? Read this first 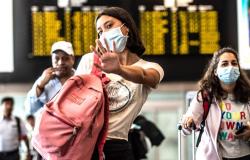 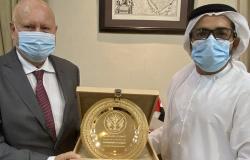 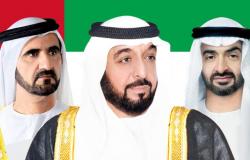