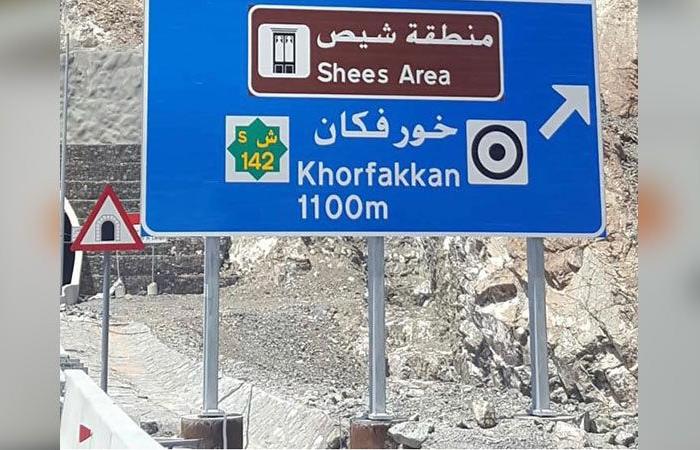 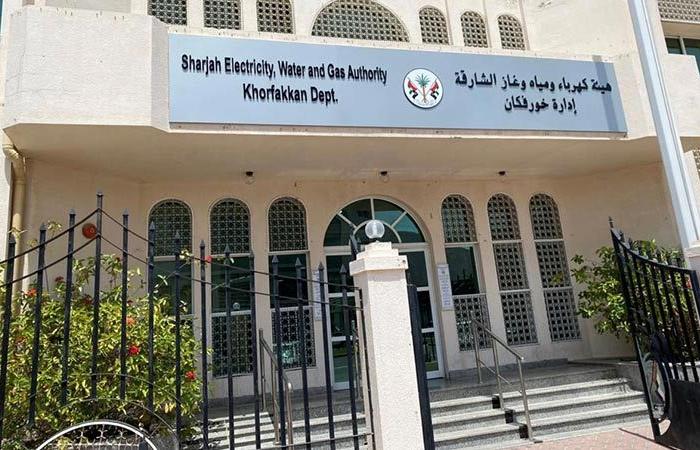 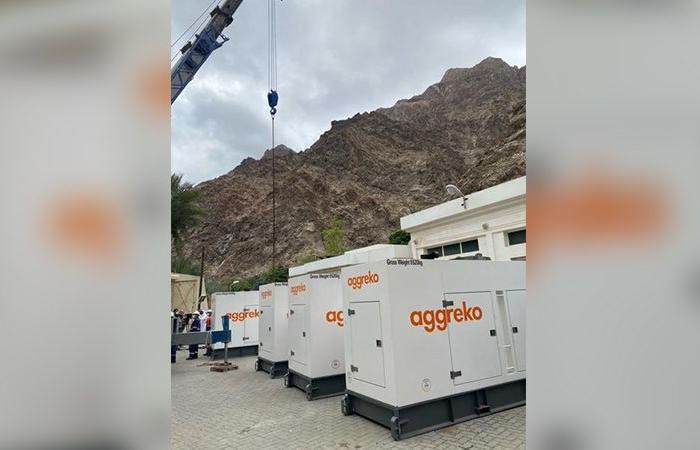 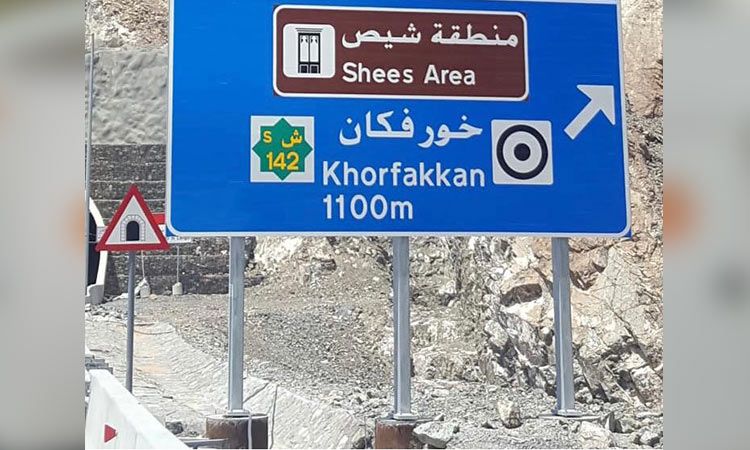 Nevin Al Sukari - Abu Dhabi - Shees area has been supplied with electricity since 1982 through a production station operated on four diesel generators.

The Khor Fakkan Department of the Sharjah Electricity, Water and Gas Authority (Sewa) has completed a project to connect the Shees area to the main electrical grid of Khor Fakkan through the tunnels.

Once completed, the operation of the 11/33 kilovolt tunnel station will replace and cancel the diesel-generated power station in line with Sewa’s strategic plans.

Ahmed Al Mulla, Director of Khor Fakkan Sewa Department, explained that the implementation of this strategic project translates the vision of His Highness Dr Sheikh Sultan Bin Muhammed Al Qasimi, Supreme Council Member and Ruler of Sharjah, and the directives of Sheikh Sultan Bin Mohammed Bin Sultan Al Qasimi, Crown Prince and Deputy Ruler of Sharjah, to provide the best services to all regions of the Emirate of Sharjah. 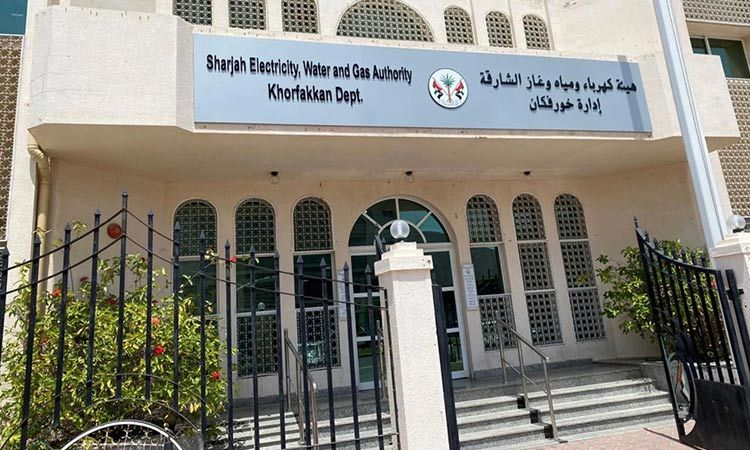 A general view of the Sewa building in Khor Fakkan.

He added that Sewa is keen to develop its services and achieve stability in the electrical network and access to services to all areas of the emirate with efficiency under the best security and safety standards.

Al Mulla pointed out that the Shees area has been supplied with electricity since 1982 through a production station operated on four diesel generators. The station’s capacity was 1,220 kilowatts. He said that the generators were changed after connecting the area to the main network of Khor Fakkan.

He stated that operating the main electricity grid in Shees will contribute to preserving the environment, eliminating the use of liquid fuels, and reducing air and sound pollution. The operation of the electrical network will also contribute to development and tourism projects as directed by the Ruler of Sharjah. 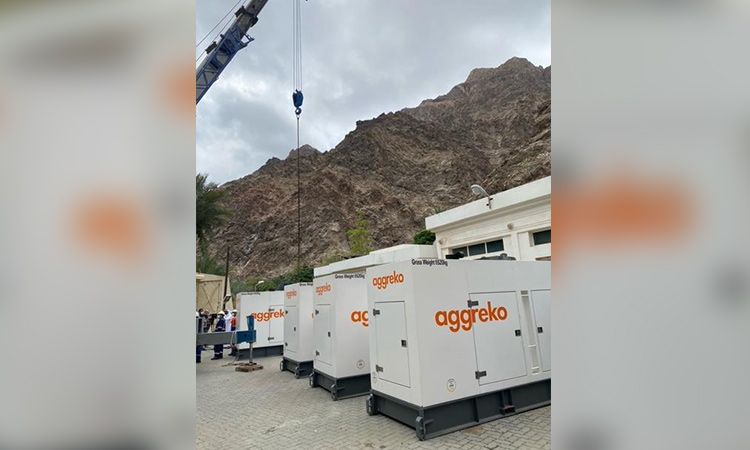 The operation of the 11/33 kilovolt tunnel station will replace the diesel-generated power plant.

Al Mulla added that Shees area is one of the areas of a special mountainous and environmental nature and enjoys an important strategic location. The Sharjah government, and Sewa in particular, is keen to deliver the best services to the residents of the region, which is witnessing a substantial increase in population, urban expansion and civilisational projects.

He further said that Sewa has been keen to develop its services by connecting the area to the main network of Khor Fakkan to meet the current and future electricity needs of the area.

These were the details of the news Sewa completes power connection of Shees to Khor Fakkan main grid station for this day. We hope that we have succeeded by giving you the full details and information. To follow all our news, you can subscribe to the alerts system or to one of our different systems to provide you with all that is new. 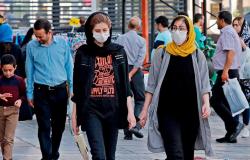 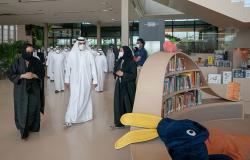 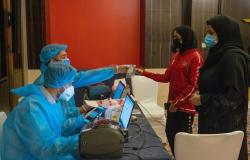 Unvaccinated residents at high risk of getting infected with COVID-19, warns UAE 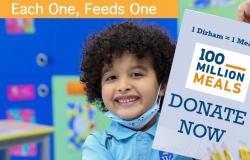