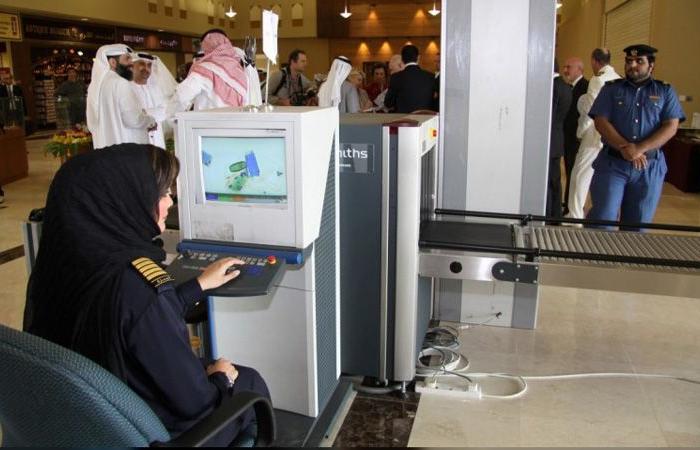 Dubai Authorities have seized around 12kg of marijuana from an Asian traveller who attempted to smuggle the drugs into the country.

The Airport’s customs inspectors were checking the traveller’s luggage when they found bags of cereal with marijuana bags hidden inside and wrapped in tin foil.

The drugs weighed 11 kilos and 940 grams in total.

The Asian drug-smuggler confessed to attempting to smuggle the marijuana during interrogation and that the bags belonged to him.

Authorities praised the vigilance of customs inspectors in detecting the drug-trafficking operation, mentioning that efforts of Dubai Customs have been strengthened to address the dangers of smuggling drugs of all kinds, and to form a wall against smuggling attempts through its various customs outlets, and through relying on qualified and trained experts.

It was also revealed that drug-trafficking most common techniques include hiding drugs inside the body, or in the bottoms and sides of bags, inside shampoo bottles and within traveler’s clothes.

These were the details of the news Asian attempts to smuggle 12kg of marijuana inside cereal bags in Dubai for this day. We hope that we have succeeded by giving you the full details and information. To follow all our news, you can subscribe to the alerts system or to one of our different systems to provide you with all that is new.

PREV You are our champions of the future, Ras Al Khaimah Ruler tells students via video call
NEXT UAE supports regional and international efforts to advance peace process in Middle East