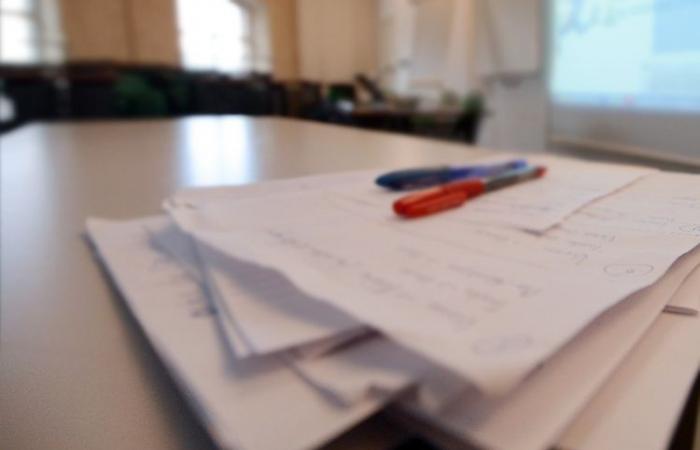 Hello and welcome to the details of Arab woman jailed, fined Dhs30,000 for using forged documents to rent a car in Dubai and now with the details

A 33-year-old woman, who is a Gulf-national, was sentenced to a year and 3 months imprisonment, and a Dhs30,000 fine for using fake ID and driving licence to rent a vehicle from Dubai’s car rental company.

An employee of the car rental company testified that he was contacted by the defendant who asked about price details of renting a Mercedes.

He informed her that it was for Dhs200 per day, and the defendant agreed.

The employee received a copy of her ID and driving licence through WhatsApp and a rental contract was issued upon agreement.

Accordingly, the employee delivered the car to the defendant’s house, and she received it while wearing a veil to hide her identity and paid Dhs1,200 in advance.

On the following day, the defendant called and asked about the price of renting the car for a full month, and the employee mentioned that it was for Dhs24,000.

The defendant took the car for about 3 months and the amount reached to Dhs75,000, while she paid only 45,000 of it and began to stall paying the rest of the money.

The employee advised her to pay the amount and return the vehicle as soon as possible, and eventually, she gave him an address to receive the vehicle from.

While receiving the car, the employee met with an elderly woman who the defendant claimed to be her mother.

Being suspicious of the defendant’s actions, he filed a police report only to find out that the defendant had used another person’s ID and driving licence to rent the vehicle.

The victim whose documents were used in the crime testified that she doesn’t directly know the defendant.

Apparently. the victim had previously contacted the defendant to buy a car from her, but she was actually being scammed by the defendant.

Police identified and placed the defendant under arrest to be prosecuted for committing such a crime.

These were the details of the news Arab woman jailed, fined Dhs30,000 for using forged documents to rent a car in Dubai for this day. We hope that we have succeeded by giving you the full details and information. To follow all our news, you can subscribe to the alerts system or to one of our different systems to provide you with all that is new. 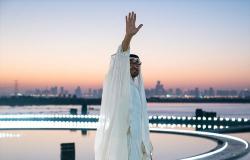