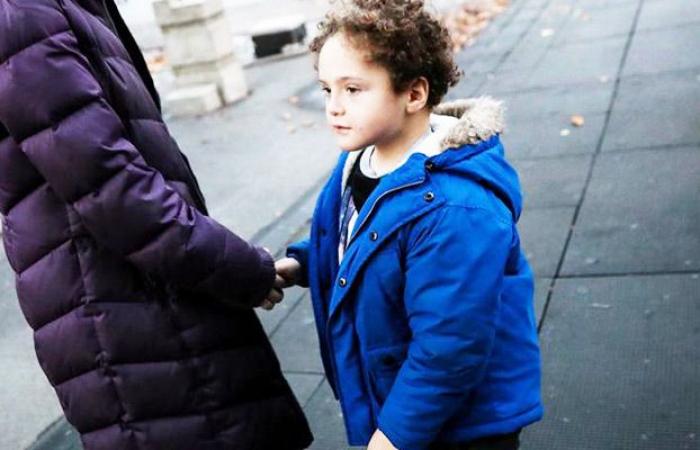 Travelling with children has been organised by Dubai Courts to control a misuse of travel bans imposed on kids by one or both parents.

A decree issued by Dubai Courts in January this year made it clear under which conditions a parent can travel with the child despite the rejection of the other.

Before this decision was announced, a child’s guardian - typically the father - has never been legally allowed to take the child out of the country for visits after the custody of the child was awarded to the mother.

“Previously, the law didn’t  permit the father of a child to travel with him for short term visits, while the mother, being the custodian, could travel with her children under certain conditions,” explained legal consultant Dr Hassan Elhais from Al Rowaad Advocates.

“The decision number 33 for the year 2021 has practically prioritised the child’s right of travel, his best interest and of course that of the parents.”

“Applicable in Dubai only, the new rule now allows either parent to travel with their child but  they need to meet certain conditions,” said Elhais.

These conditions include for example providing evidence that they will return to the country, valid residency visas of both the parent and the child, and a certificate that the child is registered in a Dubai school.


If the the father was planning to travel with his child, he is required to submit proof of employment at one of the emirate’s establishments.

Factors like the destination, duration and reason of travel should also be made known to court.
While the child’s age will not be taken into account when making a decision, judges will assess if the child’s travel would pose risk to his physical or emotional wellbeing, or might subject him to harm.

“Travel bans have often been abused by one or both spouses to get back at the other following disputes,” said Elhais.

“Parents would only come to know of the travel bans after being stopped at the airport and prevented from flying out of the century.”

“But now, for the first time, this decision gives clear guidelines and allows fathers to travel with the children for a short term visit even if the mother has refused,” he added.

The decision also allows children to see their grandparents from the father’s side when their mothers tend to place travel bans on the kids in an attempt to win better financial settlements.

These were the details of the news Dubai courts decree eases child-parent travel conditions for this day. We hope that we have succeeded by giving you the full details and information. To follow all our news, you can subscribe to the alerts system or to one of our different systems to provide you with all that is new.