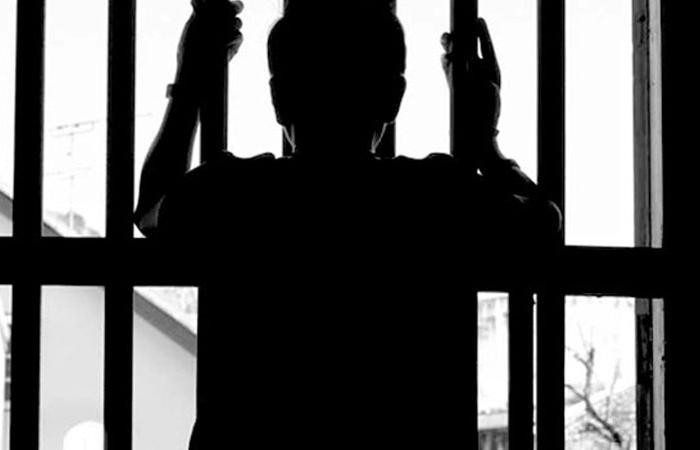 An Asian trio were sentenced to 3 months in imprisonment, followed by deportation, for forging IDs to enter a residential complex in Dubai.

The case dates back to last August, when the complex’s security guard came across the second defendant who asked to enter the place and showed the ID he was holding.

The guard asked the defendant to remove the face mask to confirm his identity, then noticed that the ID picture was of a different person.

The defendant argued and claimed that it was his picture on the ID. The guard decided to call police, and this is when the defendant admitted that the ID belonged to one of his friends.

Minutes later, another security guard showed up with the first defendant, and informed his colleague that he suspected that the defendant’s ID was fake.

The guards knew that they were being trucked by both defendants and reported the incident to police, who arrived and placed both of them under arrest.

During investigations, they both admitted to getting the help of the third defendant, who handed them false IDs to be used to enter the complex.

The third defendant is now on the run and have been sentenced along with his accomplices to 3 months’ jail-term for committing such a crime.

Separately, the Ajman Traffic Prosecution heard a case of an Arab charged with causing injuries to two Asians in a traffic accident. One of the Asians sustained a fracture in his leg while the other sustained multiple bruises on his shoulders.

The two Asians were walking on the edge of a road in Al Nuaimiya area when a car running at an excessive speed swerved and hit the victims. The lawyer for the injured explained to the court that the accident was the result of negligence and reckless driving. He submitted to the court a medical report showing the victims’ health condition.

TWO JAILED IN FORGERY CASE: The Dubai Court of Appeal has upheld the ruling issued by Criminal Court of sentencing an African duo to a year’s imprisonment, followed by deportation and a Dhs150,000 fine for committing forgery in Dubai.

These were the details of the news Three get 3 months’ jail for using false ID for this day. We hope that we have succeeded by giving you the full details and information. To follow all our news, you can subscribe to the alerts system or to one of our different systems to provide you with all that is new.