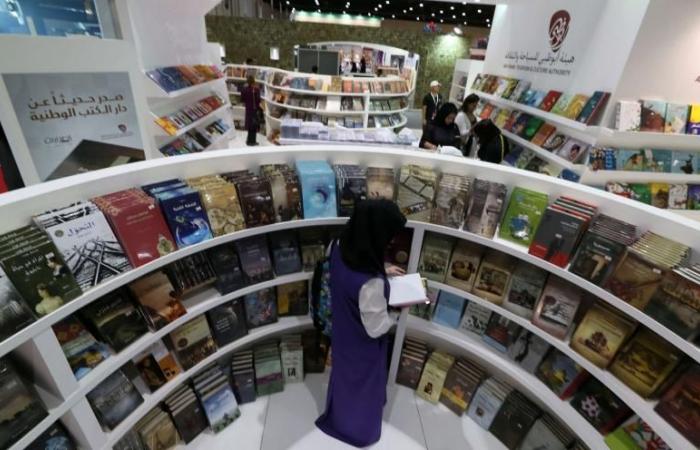 Hind Al Soulia - Riyadh - The ADIBF is casting itself as a newly-invigorated gateway to Middle East publishing.

A file picture shows Emirati visitors looking at books during a previous edition of the Abu Dhabi International Book Fair in the Emirati capital. (AFP)

ABU DHABI, UAE--The Abu Dhabi International Book Fair (ADIBF) will mark its 30th anniversary when it returns next month with a combination of both physical and online events.

Hailed as a catalyst for cultural development in the Arab world and advancing the Arab publishing industry internationally, the fair is being held, with strict COVID-19 precautions, at the Abu Dhabi National Exhibition Centre from May 23-29 , with a hybrid programme that will have events live-streamed around the world.

The ADIBF is casting itself as a newly-invigorated gateway to Middle East publishing. It is backed by the Frankfurt Book Fair (Buchmesse) as well as the  Abu Dhabi Arabic Language Centre (ALC) at the emirate’s Department of Culture and Tourism.

Its goal is to connect the Arab and international publishing communities via “global conversations”.

Dr Ali bin Tamim, chairman of the ALC and secretary-general of the Sheikh Zayed Book Award, explained: “After a challenging year for the whole publishing community, we are delighted to host the physical book fair next month and pleased with the large numbers of distinguished speakers who will be participating”.

He continued “Abu Dhabi International Book Fair continually works to enhance the Arabic cultural and knowledge sectors, while also providing the public a platform from which to view the latest literary releases from around the world”.

The fair will be staging 80 free sessions across its cultural, professional and educational programmes. With all events being live-streamed, the aim is to reach audiences around the world in a way that has not been possible before.

The line-up is due to feature a wide-ranging list of critically acclaimed authors, cultural figures, pioneers from the region and abroad, distinguished names from the arts and cultural sectors and an array of philosophers, researchers, translators and publishing entrepreneurs.

Said Tamim, “We look forward to welcoming our dedicated partners and stakeholders who have made it possible to stage ADIBF this year and we look forward to renewing old alliances in person and meeting new audiences via our virtual programmes”.

These were the details of the news Abu Dhabi International Book Fair returning with hybrid programme for this day. We hope that we have succeeded by giving you the full details and information. To follow all our news, you can subscribe to the alerts system or to one of our different systems to provide you with all that is new. 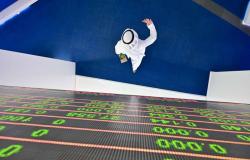 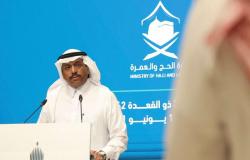 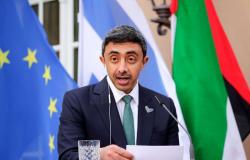