Five killed in collision between two vehicles in Al Dhafra 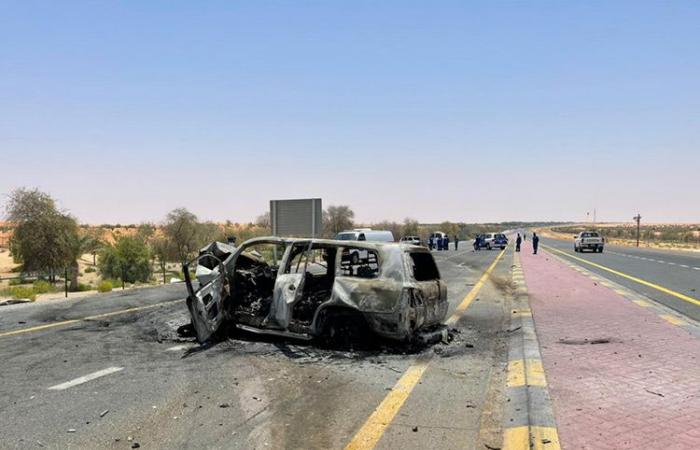 A UAE national, an Arab woman and three Asians were killed in a collision that took place between two vehicles in the Asab area of Al Dhafra on Tuesday morning, the Abu Dhabi Police said.

An Emirati man was also wounded in the accident, and he was transferred to the hospital for treatment, the police added.

Ambulances, Civil Defence and specialised police patrols rushed to the scene immediately and dealt with the accident quickly, as soon as the Al Dhafra Traffic Department at the Central Operations Division of Abu Dhabi Police received a report about the accident, the police added.

The preliminary investigation showed that the accident happened when a vehicle blindly entered the road, which led to the collision with another vehicle.

The collision also led the two vehicles to catch fire, according to investigation reports.

The Abu Dhabi Police called on drivers to adhere to safe driving, pay attention at the crossroads, and not enter a road without ensuring that it is clear. They should also adhere to the prescribed speed, exercise caution, and stop driving when feeling tired to avoid traffic accidents.

These were the details of the news Five killed in collision between two vehicles in Al Dhafra for this day. We hope that we have succeeded by giving you the full details and information. To follow all our news, you can subscribe to the alerts system or to one of our different systems to provide you with all that is new. 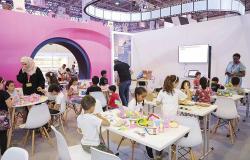 Sharjah reading fest to host series of workshops for kids 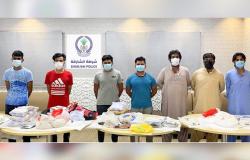 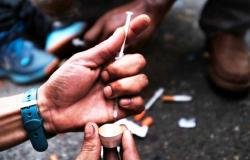 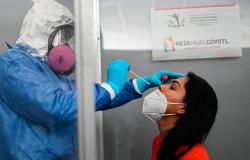