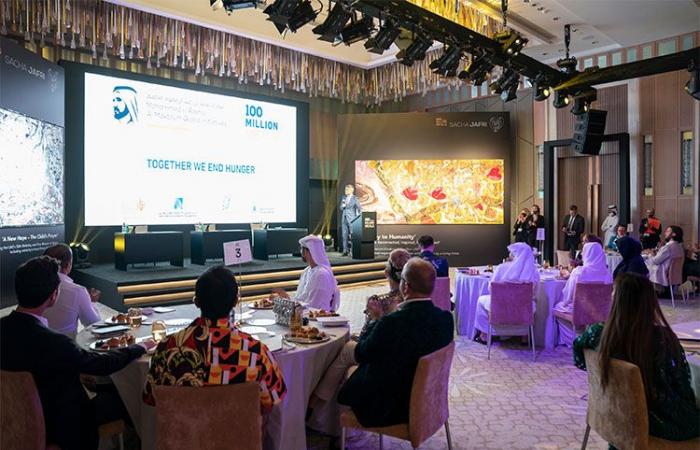 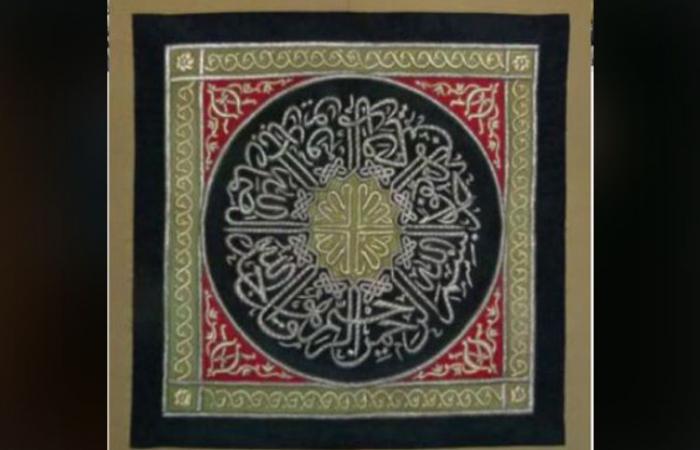 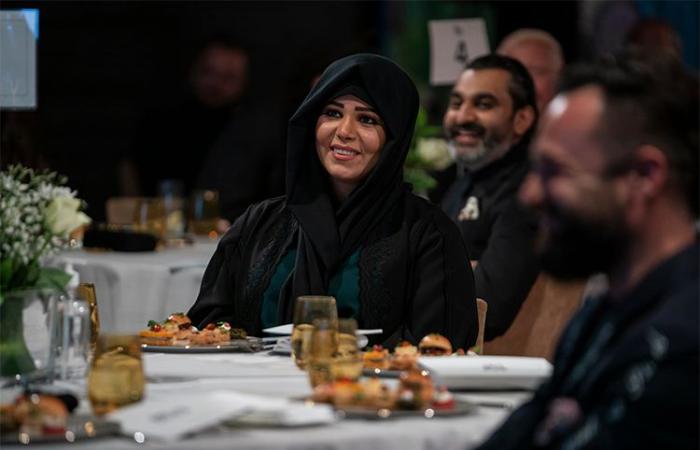 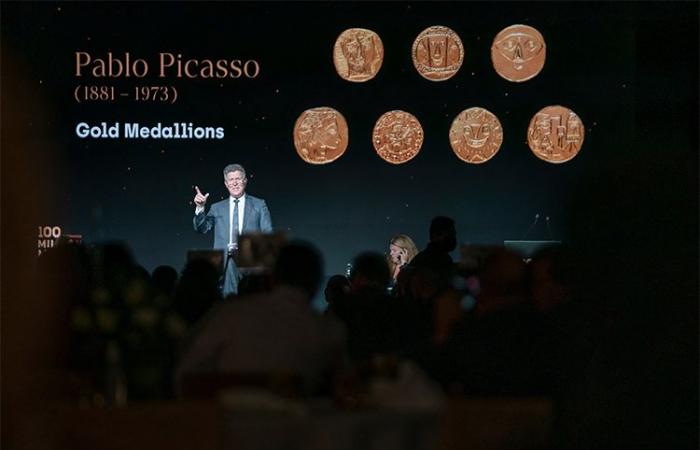 Hello and welcome to the details of UAE charity art auction raises Dhs36.6 million for ‘100 Million Meals’ campaign and now with the details 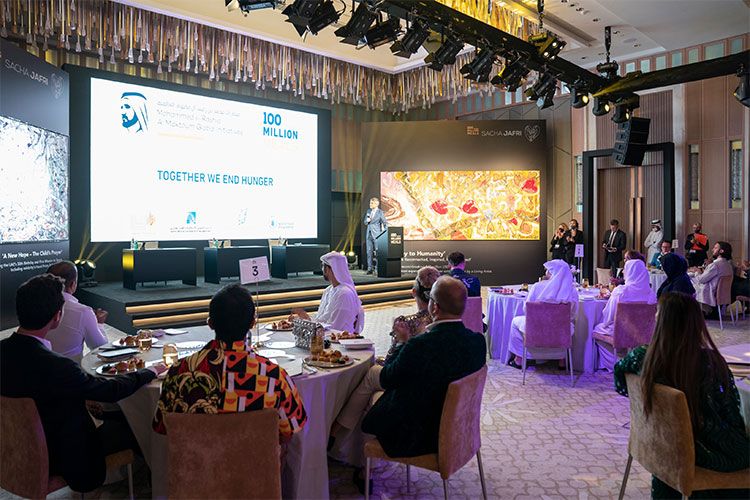 A ‘100 Million Meals’ live charity art auction held in Dubai on Saturday raised over Dhs36,673,000 to provide food parcels for disadvantaged individuals and families across 30 countries.

The charity auction recorded a sell-out of all valuable items, raising Dhs36,673,000, which will help provide 36,673,000 meals to beneficiaries in 30 countries throughout the Holy Month of Ramadan.

The charity auction was an innovative addition to the existing donation channels that MBRGI had established for the ‘100 Million Meals’ campaign and expanded the donor pool to include art collectors and enthusiasts. 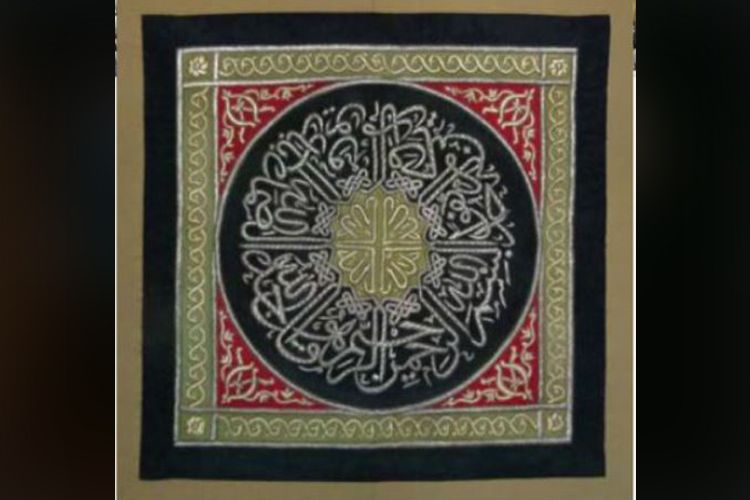 The auction hosted the British-Indian artist Sacha Jafri, painter of ‘The Journey of Humanity’ that holds the Guinness World Record for the largest art canvas.

A part of Sacha Jafri’s 'The Journey of Humanity' painting was sold for $4.2 million, the highest amount bid for any artwork in the auction.

Kaaba Cover, part of the personal collection of Sheikh Mohammed, was sold for $2.7 million. 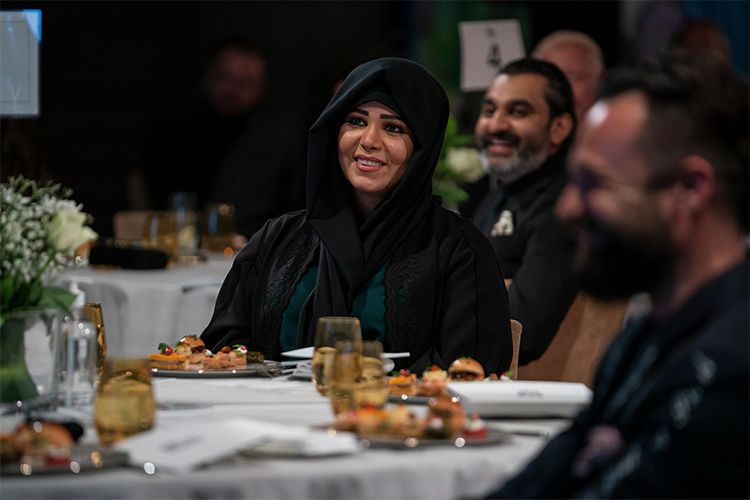 
A New Hope - A Child’s Prayer

The ‘Swallow’ black and white by the late South African President Nelson Mandela, which came directly from his family, along with ‘The original ‘Swallow’ line drawing, were both auctioned during the event. 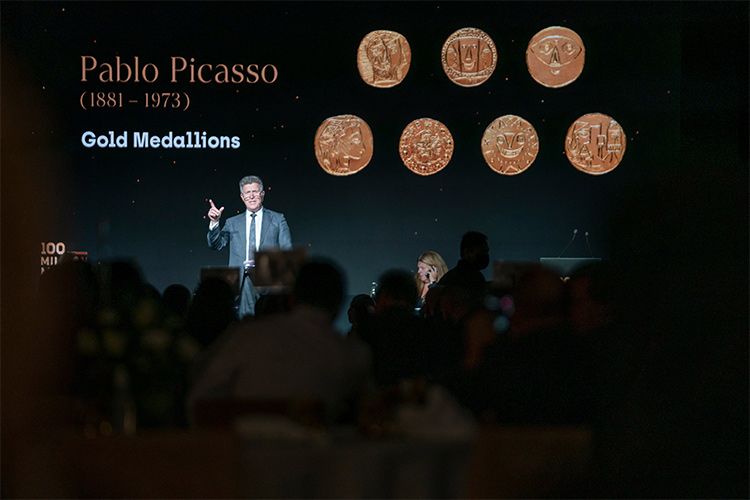 Pablo Picasso’s seven gold medallions were up for bidding at the auction.

Among the items on bid were Pablo Picasso’s gold medallions, commissioned to the prominent goldsmith Francois Hugo to create a series of patters, dishes and medallions in gold and silver made after the original designs were sketched by Picasso himself.

Two of Hockney’s pieces were auctioned. ‘In Front of House Looking West’, signed and stamped by the artist in pencil, while his second piece ‘Matelot Kevin Druez 2’, which depicts a sailor smoking a cigarette while gazing provocatively into the observer.

The last item on the bidding list was Henry Moore’s bronze sculpture with a dark brown and green patina, titled ‘Mother Holding Child’.

The auction raised additional funds for the ‘100 Million Meals’ campaign, which had achieved its target on Thursday by raising a whopping Dhs100 million in just 10 days from its launch, thanks to the generous donations of 185,000 companies and individuals inside and outside the UAE.

The ‘100 Million Meals’ campaign remains open for donation through four simple channels. First, on the campaign’s website www.100millionmeals.ae; second, via making a transfer to the designated bank account through Dubai Islamic Bank (AE08 0240 0015 2097 7815 201); third, by sending "Meal" by SMS on the specified UAE numbers (Du or Etisalat) listed on the website; fourth, by contacting the campaign call center on the toll-free number 8004999.

Food parcels’ distribution have already begun to empower targeted groups across the world to prepare their own meals during the holy month of Ramadan.

To ensure swift and integrated distribution, the MBRGI is working with several international and local partners in each beneficiary country to deliver the parcels, including the UN World Food Programme.

The UAE, through its humanitarian initiatives, is committed to offering relief and support to those in need, especially after the outbreak of COVID-19 exacerbated hunger and malnutrition among poor populations.

These were the details of the news UAE charity art auction raises Dhs36.6 million for ‘100 Million Meals’ campaign for this day. We hope that we have succeeded by giving you the full details and information. To follow all our news, you can subscribe to the alerts system or to one of our different systems to provide you with all that is new.