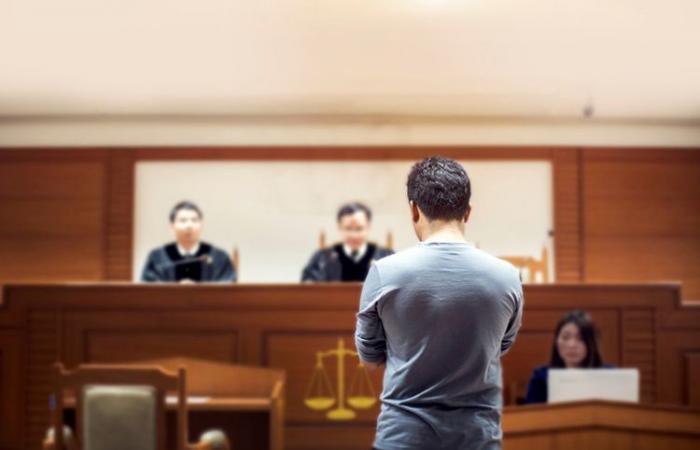 Hello and welcome to the details of Asian acquitted of robbing Dhs4,300 from Dubai employee and now with the details

A 33-year-old Asian man was acquitted of robbery charges by the Dubai Criminal Court after he was prosecuted along with other accomplices for assaulting and robbing an employee in Dubai.

The case dates back to last January, when the victim accused the defendant to be an accomplice in a plan to rob him becuase of which the victim lost Dhs4,300.

According to his testimony, the victim had asked the defendant not to throw any trash near his residence and that’s where things went wrong.

The victim claimed that the defendant made a call and asked a man to come immediately to his house.

After a while five Asian men showed up and head towards the victim to brutally beat him, then fled the scene.

After the unexpected assault, the victim discovered that Dhs4,300 of his money were missing.

Accordingly, he reported the incident to police, who in their turn had identified and arrested the defendants.

However, the victim’s neighbour who he accused of planning his assault and robbery was prosecuted and acquitted of all charges.

These were the details of the news Asian acquitted of robbing Dhs4,300 from Dubai employee for this day. We hope that we have succeeded by giving you the full details and information. To follow all our news, you can subscribe to the alerts system or to one of our different systems to provide you with all that is new.