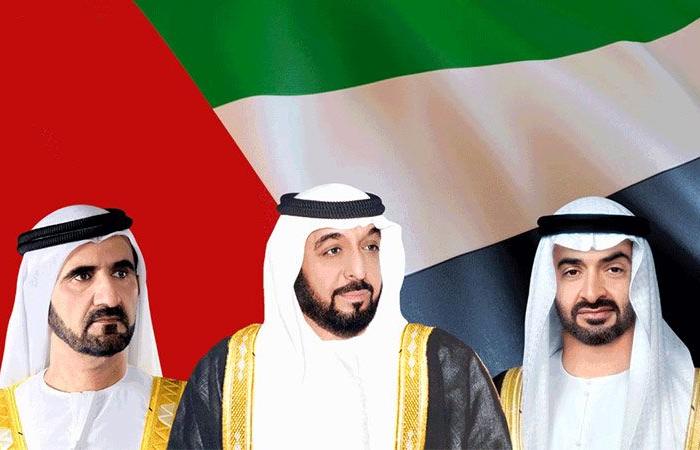 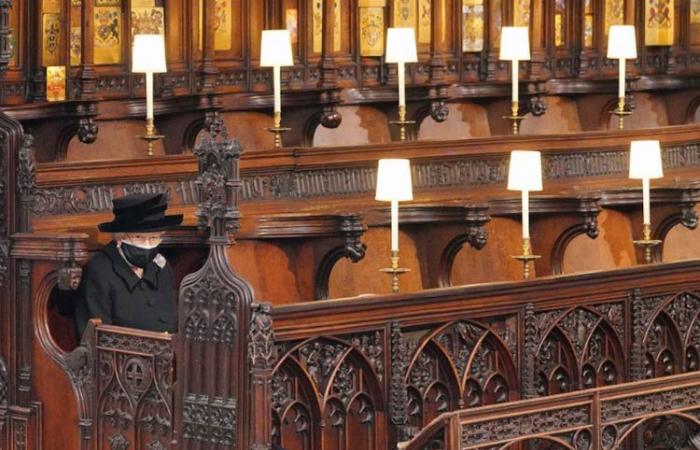 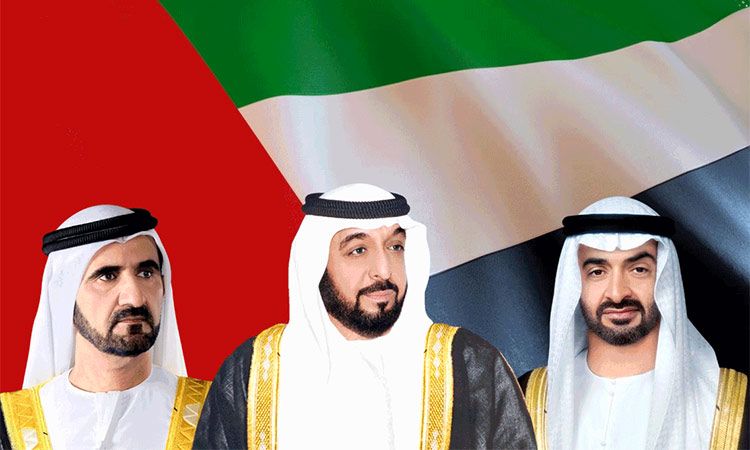 Britain's Queen Elizabeth, the world's oldest monarch, turns 95 on Wednesday, but there will be no public celebrations just days after she bade farewell to her husband of seven decades at his funeral.

His Highness Sheikh Khalifa Bin Zayed Al Nahyan, President of the UAE, sent a message of congratulations to Queen Elizabeth II on the occasion of her birthday.

Prince Philip, whom Elizabeth married in 1947, died on April 9 at the age of 99. The royals paid their final respects to the family's patriarch at his funeral on Saturday at Windsor Castle. 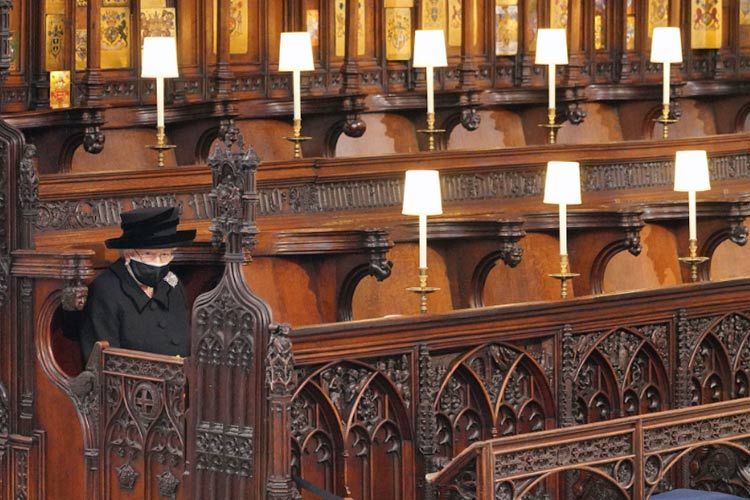 Because of COVID-19 restrictions, the queen sat alone during the sombre service for Philip, who she had described as her "strength and stay".


Elizabeth, who is also the world's longest-reigning monarch, will be at the castle for her birthday, which traditionally passes off with little or no ceremony.

Philip's death has robbed Elizabeth of her closest and most trusted confidant, who had been beside her throughout her 69-year reign.
Elizabeth was born on April 21, 1926, in Bruton Street, central London. She ascended to the throne in 1952 at the age of 25, and surpassed her great-great-grandmother queen Victoria as Britain's longest-reigning monarch in September, 2015.

"I would like to send my warm wishes to Her Majesty The queen on her 95th birthday," British Prime Minister Boris Johnson said on Twitter. "I am proud to serve as her prime minister."

These were the details of the news UAE leaders congratulate Queen Elizabeth on her 95th birthday for this day. We hope that we have succeeded by giving you the full details and information. To follow all our news, you can subscribe to the alerts system or to one of our different systems to provide you with all that is new.