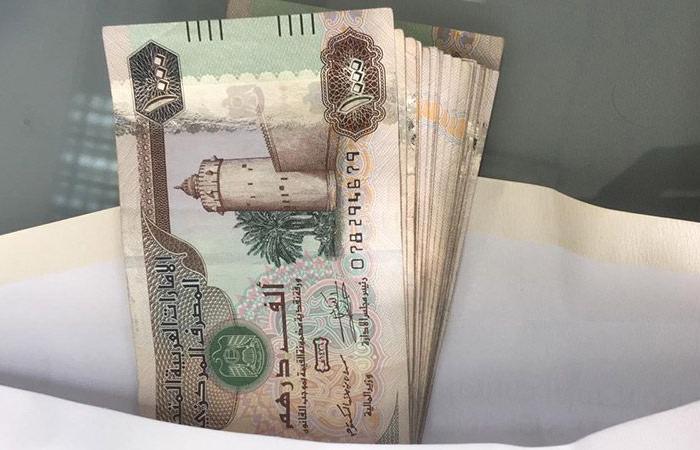 Hello and welcome to the details of African gang snatches bag containing Dhs125,000 from Asian employee in Dubai and now with the details

The Dubai Public Prosecution referred an African gang of 7 men to criminal court for robbing an Asian employee of Dhs125,000.

In January last year the victim filed a robbery report and testified that after withdrawing money from a bank, he was followed by a gang who attacked and robbed him.

According to his testimony, the victim withdrew Dhs110,000 and put it inside his bag which already contained Dhs15,000, 4 checkbooks, a passport and a phone.

He then drove to a nearby shopping mall, and was suddenly approached by two of the defendants in the parking lot.

Unexpectedly, one of the defendants slapped the victim and grabbed the money bag, while the other restrained his movement until the robbery was done.

They both fled towards a vehicle that was waiting for them.

After police were alerted with the robbery, they tracked the vehicle used by the defendants and found out that it belonged to a car rental shop.

The defendant, who rented the vehicle was identified, and police discovered that he was running the gang of thieves to track bank customers and rob them.

The gang members were arrested from different emirates, and two were captured with Dhs10,000 and Dhs50,000 from the robbery split.

The defendants confessed to committing several similar robberies, and admitted to distributing roles among each of them.

These were the details of the news African gang snatches bag containing Dhs125,000 from Asian employee in Dubai for this day. We hope that we have succeeded by giving you the full details and information. To follow all our news, you can subscribe to the alerts system or to one of our different systems to provide you with all that is new.