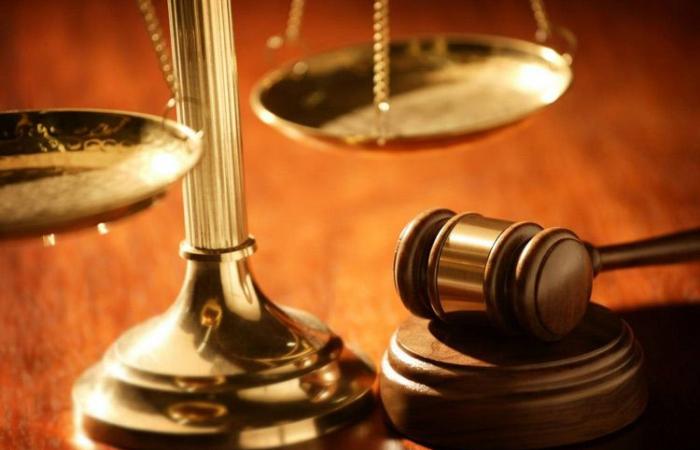 Hello and welcome to the details of Asian security guards steal equipment worth over Dhs1.1m from Dubai company and now with the details

The Dubai Public Prosecution based on a default judgement referred two Asian security guards to criminal court for stealing equipment worth over Dhs1.1 million from a company in Dubai.

Official records indicate that the construction company’s head of security had noticed the long absence of the two defendants, who he tried to contact but their numbers were switched off.

He headed to the site assigned for them to guard and discovered that the place was robbed of all equipment.

The company’s legal advisor investigated to track the defendants’ whereabouts, and found out that they had fled the country 10 days before the robbery was discovered.

Apparently, the defendants stole the equipment and sold them for cash.

The first defendant’s manager contacted him through WhatsApp, and the defendant confessed to committing the robbery and provided a picture of a vehicle’s plate numbers which was used to transfer the equipment.

Police investigated and located the buyer who admitted to purchasing the stolen equipment and was placed under arrest to be prosecuted.

These were the details of the news Asian security guards steal equipment worth over Dhs1.1m from Dubai company for this day. We hope that we have succeeded by giving you the full details and information. To follow all our news, you can subscribe to the alerts system or to one of our different systems to provide you with all that is new.