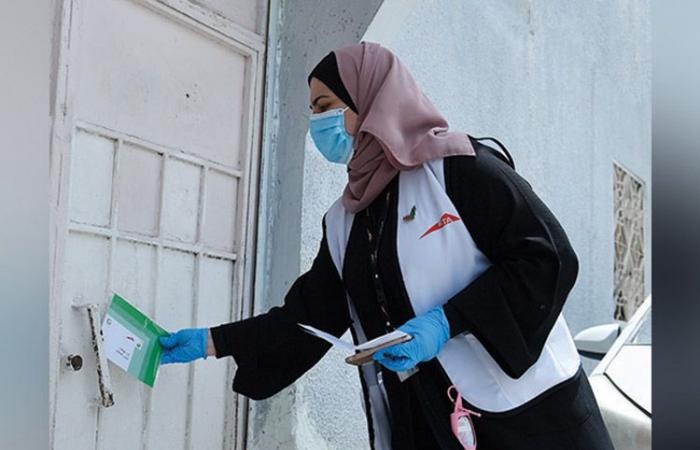 Nevin Al Sukari - Abu Dhabi - RTA’s Ramadan initiatives include Meals on Wheels, which is rolled out for the 8th consecutive year, in collaboration with several entities.

Dubai’s Roads and Transport Authority (RTA) is holding diverse events during Ramadan in line with its customary practice during the Holy month.

The staging of such events is part of RTA’s social responsibility to different community segments.

“RTA’s drive to hold annual events and activities marking the advent of the holy month of Ramadan forms part of its social and humanitarian responsibilities. It is also part of its keenness to foster the spirit of cooperation, fraternity and volunteering to bring happiness to all community segments,” said Rowdah Al Mehrizi, Director of Marketing and Corporate Communication, Corporate Administrative Support Services Sector, RTA.

“RTA’s Ramadan initiatives include Meals on Wheels, which is rolled out for the eighth consecutive year, for the distribution of Iftar meals in collaboration with several entities. Over the past years, RTA distributed 60,000 meals to the needy and the teams observed all precautionary measures since the outbreak of the COVID-19 pandemic.

“RTA supports the Tolerance Iftar initiative held by the International Institute for Tolerance for the delivery of 2,000 Iftar meals costing about Dhs30,000 to the limited income group.”

“About 36,000 thousand Iftar meals will be served to bus drivers in collaboration with the Emirates Red Crescent and Beit Al Khair Society.”

Among contributions to other entities in the emirate, RTA supported the 100 Million Meals initiative launched by Vice-President and Prime Minister of the UAE and Ruler of Dubai His Highness Sheikh Mohammed Bin Rashid Al Maktoum, by providing Dhs5 million to RTA Foundation.

The step underscores RTA’s interaction with all humanitarian initiatives launched by His Highness to benefit the needy all over the world during the Holy Month of Ramadan.

Al Mehrizi stressed the compliance of RTA teams undertaking these initiatives with the current precautionary health measures to prevent the spread of COVID-19.

These were the details of the news RTA holds several Ramadan events for this day. We hope that we have succeeded by giving you the full details and information. To follow all our news, you can subscribe to the alerts system or to one of our different systems to provide you with all that is new.