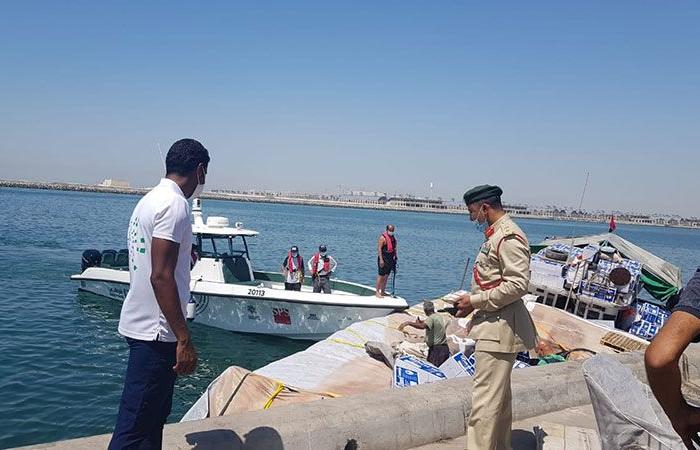 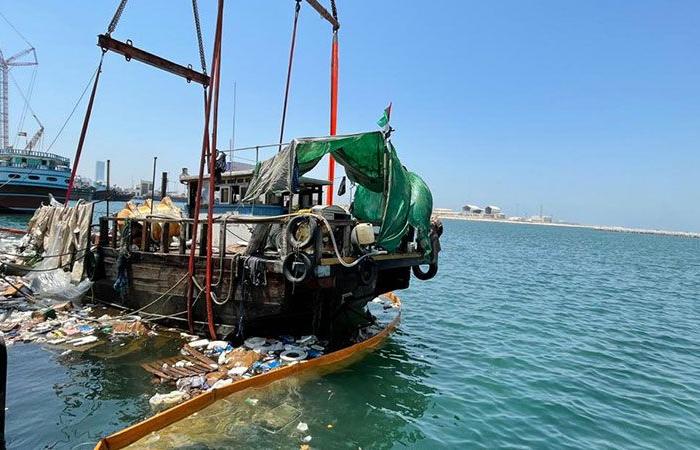 Hello and welcome to the details of Dubai Police rescue six sailors, prevent dhow from sinking and now with the details 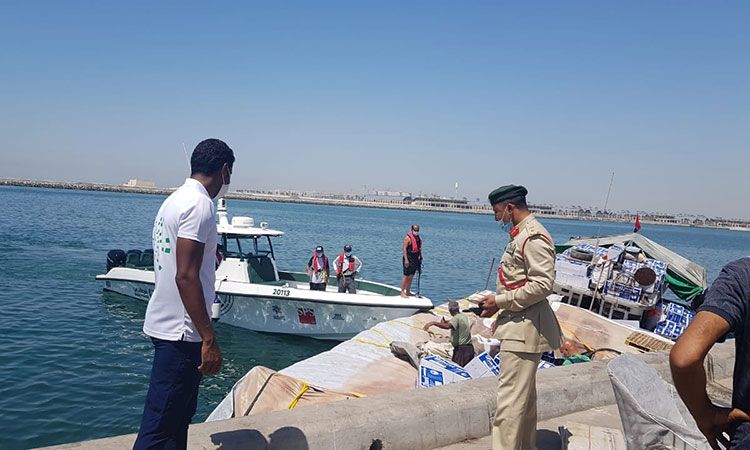 Nevin Al Sukari - Abu Dhabi - The timely response of the Dubai Police helped save the dhow and its sailors.

According to Lieutenant Colonel Ali Abdullah Al Naqbi, Head of the Maritime Rescue Department at the Ports Police Station, water leaked into the dhow through a crack caused by overloading wooden boat with commercial cargo.


Do you know the penalty for trading harmful or adulterated food?

“The Command and Control Centre at Dubai Police received an emergency call from the dhow’s captain as water filled started filling their boat as they were sailing out of Dubai Creek onto an Asian country,” Al Naqbi explained. 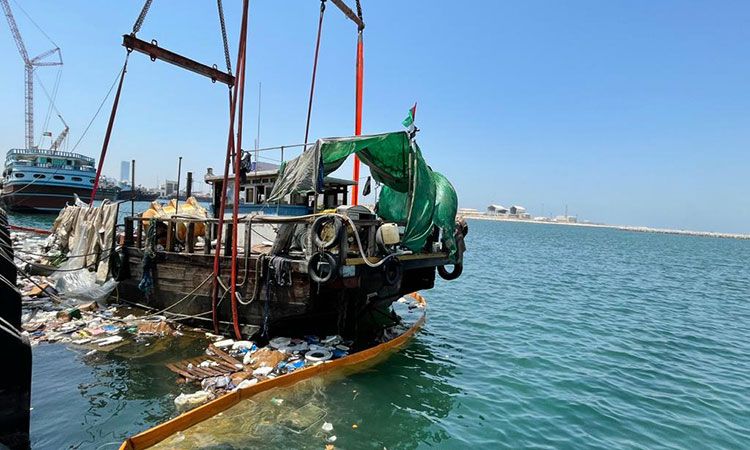 The crack in the dhow’s structure was large, which contributed to the leakage of huge quantities of water.

He added that the Maritime Rescue and Security patrols were dispatched to the dhows in the Al Khor area, and immediately rescued the sailors in distress and ensured their safety.

Al Naqbi said Dubai Police divers realised the crack in the dhow’s structure was large, which contributed to the leakage of huge quantities of water, so an immediate decision was taken to work on directing the boat to the nearest dock to secure it before it completely sinks.

“Our teams succeeded in towing the dhow to a nearby dock, then our divers installed special rescue balloons to help keep the boat afloat before we used a mechanical winch to salvage it,” he added.

Al Naqbi further added that they worked in collaboration with Dubai Municipality to salvage sinking cargo and prevent further financial and environmental damage.

These were the details of the news Dubai Police rescue six sailors, prevent dhow from sinking for this day. We hope that we have succeeded by giving you the full details and information. To follow all our news, you can subscribe to the alerts system or to one of our different systems to provide you with all that is new.