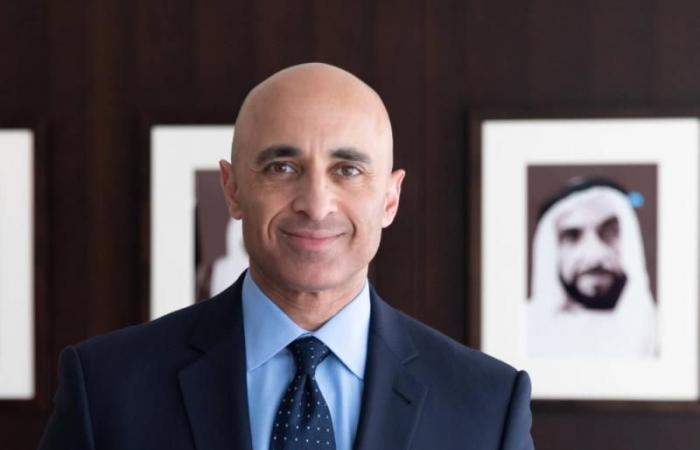 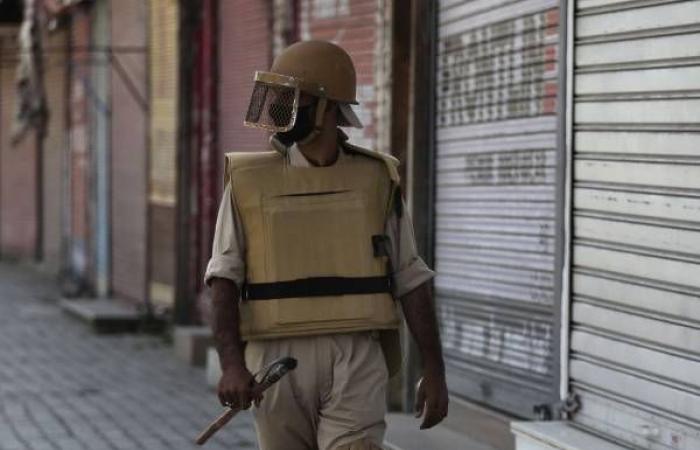 We show you our most important and recent visitors news details Senior diplomat confirms UAE mediation between India, Pakistan in the following article

Yousef Al Otaiba, UAE Ambassador to the US. (WAM)

DUBAI – The United Arab Emirates’ envoy to Washington has confirmed  that the Gulf state is mediating between India and Pakistan to help the nuclear-armed rivals reach a “healthy and functional” relationship.

Top intelligence officers from India and Pakistan held secret talks in Dubai in January in a new effort to calm military tension over the disputed Himalayan region of Kashmir, people with knowledge of the matter have said.

Ambassador Yousef Al Otaiba revealed in a virtual discussion with Stanford University’s Hoover Institution on Wednesday that the UAE played a role “in bringing Kashmir escalation down and created a ceasefire, hopefully ultimately leading to restoring diplomats and getting the relationship back to a healthy level.”

“They might not sort of become best friends but at least we want to get it to a level where it’s functional, where it’s operational, where they are speaking to each other,” he said.

“We try to be helpful where we have influence with two different countries,” Otaiba told H R McMaster, a retired general and former national security adviser to Trump. “India and Pakistan was the most recent one.”

Ties between India and Pakistan have been frozen since a suicide bombing of an Indian military convoy in Kashmir in 2019, traced to Pakistan-based militants that led to India sending warplanes to Pakistan.

Later that year, India’s prime minister withdrew Indian-ruled Kashmir’s autonomy in order to tighten his grip over the territory, provoking outrage in Pakistan and the downgrading of diplomatic ties and suspension of bilateral trade.

Otaiba also said that Pakistan should play a helpful role in Afghanistan, where the United States plans to start withdrawing US troops on May 1 to end America’s longest war.

The Emirati official voiced concern that an abrupt US withdrawal would constitute “reverse progress” by serving the interests of “the more illiberal forces” in Afghanistan.

“The question is if the three parties (the US, Taliban and Afghan government) can reach an agreement that they can all live with,” Otaiba said.

“It’s hard for us to see a way to stabilise Afghanistan without Pakistan playing a helpful role,” he added.

Turkey is due to host a peace summit for Afghanistan from April 24 to May 4 meant to jump-start efforts to end the war and sketch out a possible political settlement.

The UAE, which hosts 3,500 American troops and is the US Navy’s busiest foreign port of call, remains a close US partner in the region, having sent troops at one point to Afghanistan.

The UAE has tried to trade on its efforts to host peace talks between Ethiopia and Eritrea, as well as its recognition of Israel, to bolster those ties. It hopes to purchase advanced F-35 fighter jets from the US as part of a $23 billion sale.

These were the details of the news Senior diplomat confirms UAE mediation between India, Pakistan for this day. We hope that we have succeeded by giving you the full details and information. To follow all our news, you can subscribe to the alerts system or to one of our different systems to provide you with all that is new.