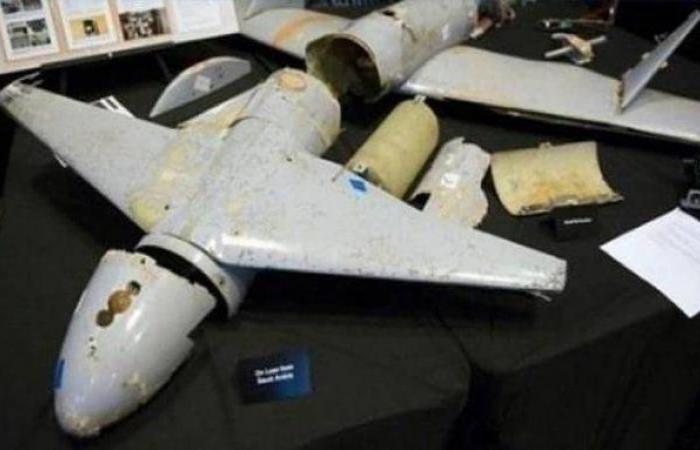 The UAE has condemned the Iran-backed Houthi terrorist militias’ systematic attempts to attack civilians and civilian objects with two booby-trapped drones, intercepted by the Coalition Forces.

In a statement released by the Ministry of Foreign Affairs and International Cooperation (MoFAIC) on Thursday, the UAE reiterated that these systematic terror attacks by the Houthis reflect their blatant disregard for the international community and all international laws and norms.


US to announce sanctions on Russia over hacking

The Ministry urged the international community to take an immediate and decisive stance to stop these repeated acts targeting the Kingdom's security, stressing that the continuation of these attacks in recent days is a grave escalation and new evidence of these militias' aim to undermine security and stability in the region.

In the statement, the UAE renewed its full solidarity with Saudi Arabia over these subversive terrorist attacks and reiterated its stance against all threats to the Kingdom's security, stability, and the safety of its citizens and residents. The UAE also reiterated its support for all measures taken by Saudi authorities to maintain the country's security and stability.

These were the details of the news UAE condemns Houthis’ attempted attack on Saudi Arabia for this day. We hope that we have succeeded by giving you the full details and information. To follow all our news, you can subscribe to the alerts system or to one of our different systems to provide you with all that is new. 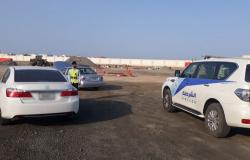 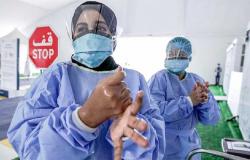 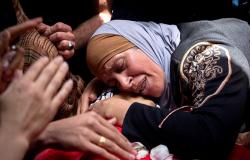 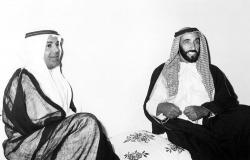