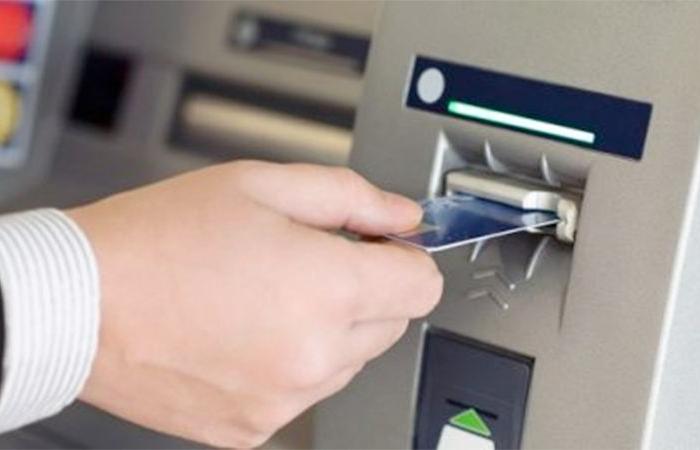 The Dubai Criminal Court has sentenced an African gang of 8 men to 5 years jail-term and a Dhs4 million fine, for robbing two company employees at knifepoint while they were heading out of a bank.

The case dates back to last October, when the two victims filed a robbery report, pointing out that they were assigned by their company to cash a Dhs4 million cheque and had headed out to a bank in Sheikh Zayed Road.

The victims received the money and put it inside a bag. After reaching the company area, they were walking towards it when 3 of the defendants appeared out of nowhere and began to assault them.

One of the defendants had a knife pointed at the victims, while the other day grabbed the bag and fled the scene.

Police investigations revealed that the three defendants were using a rented vehicle to stalk and rob bank users.

Meanwhile, the other 5 defendants were accomplices by watching and choosing victims, as well as securing the premises using another vehicle in order to carry out their robberies.

Police officials revealed that the defendants had been arrested and had admitted to committing the robbery and splitting the money among them.

The third defendant confessed that an amount was already transferred to an accomplice’s account, while Dhs500,000 were hidden in an abandoned house, and Dhs1.3 million were seized by police.

The 8th defendant had not taken part in the robbery but was aware of it and had taken Dhs8,000 to remain silent.

These were the details of the news African gang jailed and fined Dhs4 million for robbing Dubai employees for this day. We hope that we have succeeded by giving you the full details and information. To follow all our news, you can subscribe to the alerts system or to one of our different systems to provide you with all that is new.