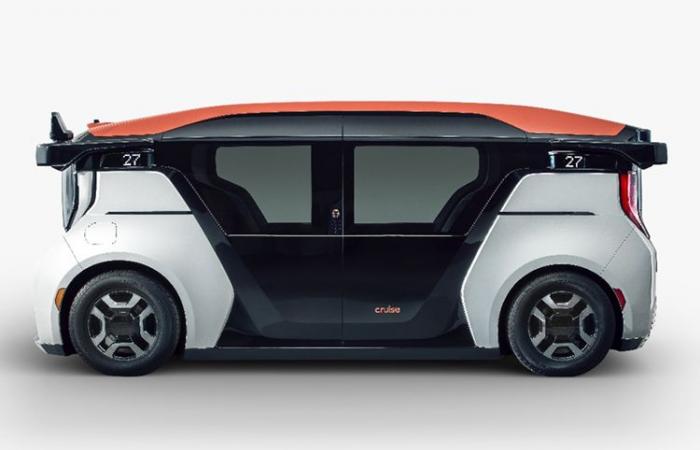 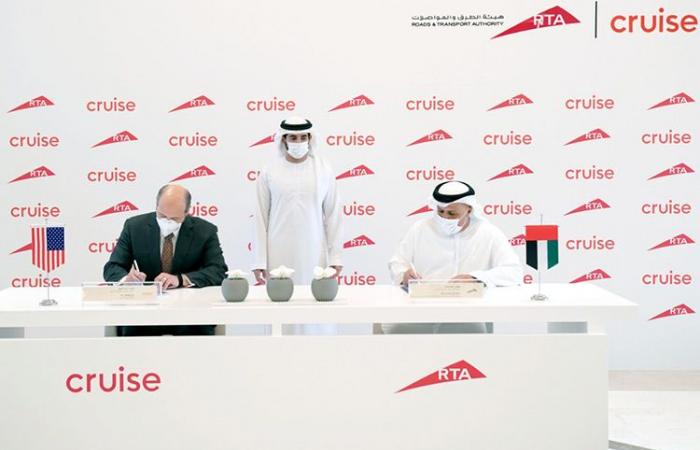 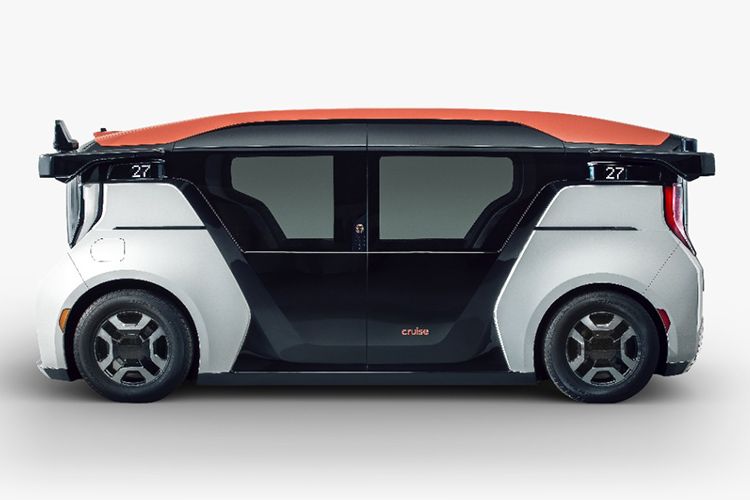 As part of the agreement Cruise will operate self-driving taxis and ride-hailing services in the emirate. The agreement will make Dubai the first non-US city in the world where Cruise will commercially operate these vehicles.

Preparations for the launch of the self-driving service will start shortly. The operation of Cruise self-driving vehicles will start with a limited number of vehicles in 2023, with plans to scale up to 4,000 vehicles by 2030.

Sheikh Hamdan praised the agreement between the RTA and Cruise noting that it will raise the global profile of Dubai in self-driving transport and support efforts to transform Dubai into the smartest city in the world.

"This agreement, which is the first of its kind worldwide between a government entity and a leading developer of autonomous vehicles, and autonomous vehicle technology, is a major step towards realising Dubai’s Self-Driving Transport Strategy aimed at converting 25 per cent of total trips in Dubai into self-driving transport trips across different modes of transport by 2030," said Sheikh Hamdan. 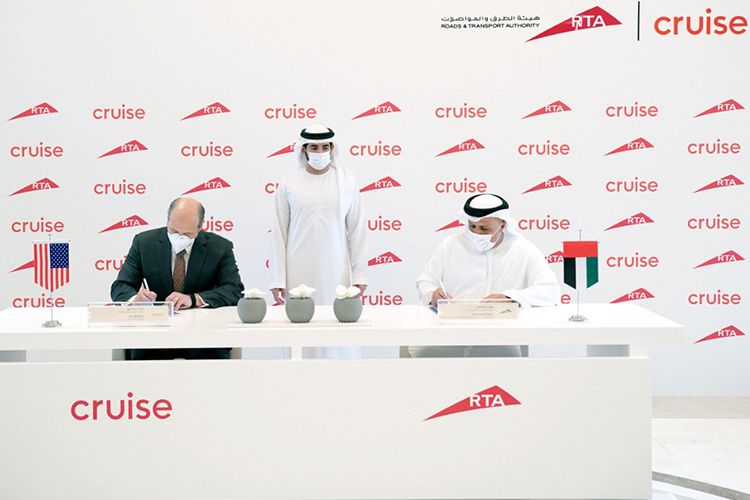 Sheikh Hamdan attends signing of agreement between RTA and Cruise.

Mattar Mohammed Al Tayer, Director-General, Chairman of the Board of Executive Directors of the RTA, signed the agreement on behalf of RTA. Cruise’s Chief Legal Officer Jeff Bleich signed on behalf of Cruise.

The deployment of these self-driving vehicles is expected to significantly improve road safety levels as over 90 per cent of accidents are due to human errors.

The all-electric vehicles are environmentally-friendly and capable of serving a wide range of clients from different community segments, including seniors and people of determination.

This agreement will support Dubai’s 2030 vision for self-driving technology, as part of which the emirate seeks to reduce transportation costs by Dhs900 million a year and save Dhs1.5 billion a year by reducing environmental pollution by 12 per cent.

It will also generate Dhs18 billion in annual economic returns by increasing the efficiency of the transportation sector in Dubai.

These were the details of the news Dubai to be first non-US city to have driverless vehicles for this day. We hope that we have succeeded by giving you the full details and information. To follow all our news, you can subscribe to the alerts system or to one of our different systems to provide you with all that is new.