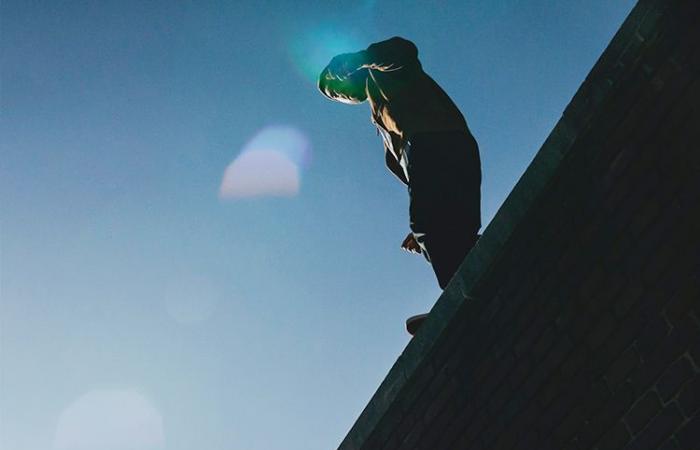 The Criminal Investigation Department at the Sharjah Police is continuing the investigation into death of a Pakistani woman, who died after she threw herself from her parents’ apartment last Thursday evening.

It is said the woman’s family was forcing her to marry a man above 70 years old, despite she was 21.

The operations room at the Sharjah Police received a report about the woman identified as S.A, 21, committed suicide by throwing herself from the balcony of her parents' house on the third floor in a residential building located in Muwailih area, Sharjah.

Immediately, police patrols, a team from the forensic department and the national ambulance rushed to the scene, the police spokesperson added.

At the scene, it was found that the woman died on the spot due to the critical wounds that she sustained.

The body was transferred to Al Qasimi Hospital in Sharjah, he added.

The preliminary investigations showed that the deceased who was residing in the Emirate of Sharjah with her family was in constant conflict with them because they were forcing her on marrying a Pakistani man above 70 years old.

She allegedly was refusing and trying to convince them to give up forcing her on that marriage. But, when she knew her parents’ intention to send her to home country to complete that marriage, she jumped from the balcony and died immediately, when her head crashed to the ground, the police said.

The body subject to autopsy at the forensic laboratory, while the Industrial Comprehensive Police Station of the industrial area is continuing the rest of the procedures regarding the incident.

A couple of weeks ago a security team from the Dubai Police succeeded in preventing a suicide attempt by a 20-year-old Asian, who intended to throw himself from the roof of a building.

"The Police team was able to convince man to come down the roof after continuous talks that lasted for around four hours. It was said that he wanted to kill himself because he was fired," Brigadier Saeed Hamad Bin Sulaiman Al Malik, Director of Al Rashidiya Police Station said.

He explained that a team from the Al Rashidiya police station rushed to the scene after received a report from a person indicating that an Asian was attempting to commit suicide by throwing himself from a building.

"Teams from the criminal investigation department, the civil defence department and ambulance also rushed to the scene," Al Malik added.

The security team remained for hours talking to the man and convincing him that there was nothing worth ending his life for.

"He was standing on the edge of the roof and bleeding severely, as he had cut himself. He also seemed intoxicated," Al Malik said.

It was also found he infiltrated into the building’s roof, which is always closed, taking the advantage that the maintenance workers were busy.

These were the details of the news 21-year-old woman jumps to death from balcony over coercion to marry man above 70 for this day. We hope that we have succeeded by giving you the full details and information. To follow all our news, you can subscribe to the alerts system or to one of our different systems to provide you with all that is new.