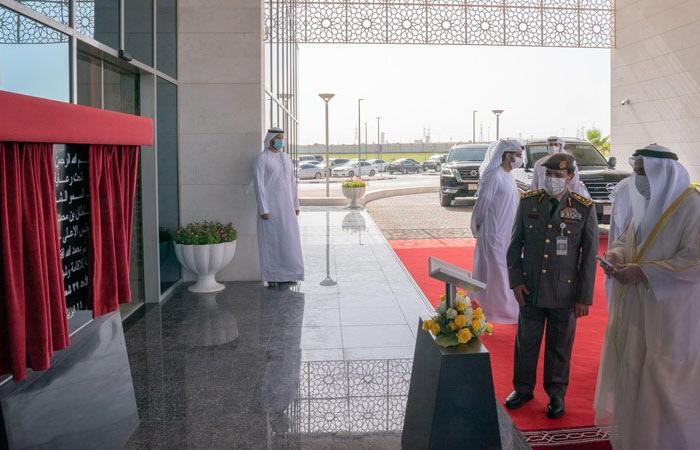 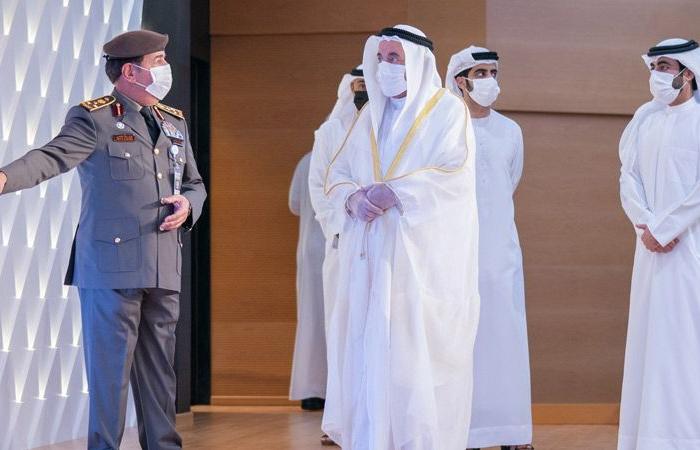 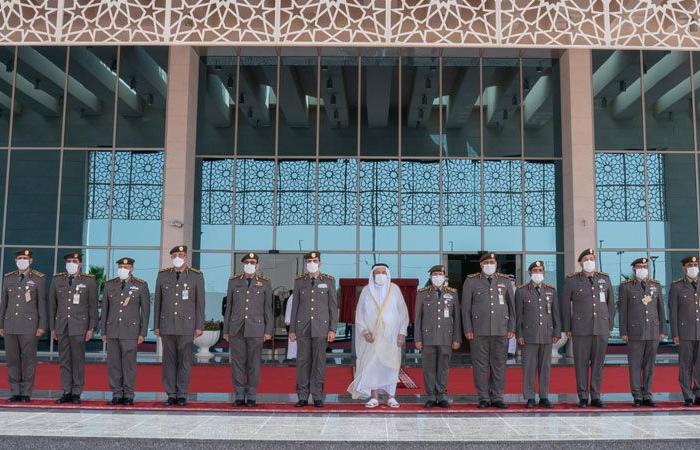 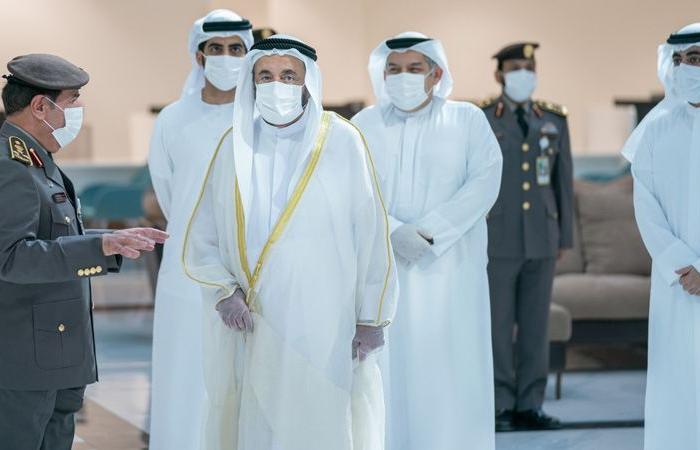 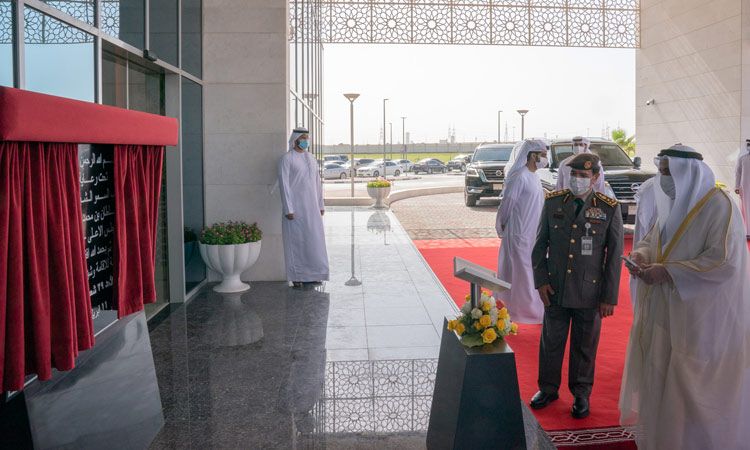 His Highness Dr Sheikh Sultan Bin Mohammed Al Qasimi, Supreme Council Member and Ruler of Sharjah, has commended the great role played by the General Directorate of Residency and Foreigners Affairs (GDRFA) in preserving the history of UAE and organising the registration of citizens and residents' data, in a way that documents the genealogy, history, and legal status of residents and visitors.

This came during Sheikh Sultan’s speech, which he delivered on Sunday at the inauguration of GDRFA’s building in the Muzaira'a area in the district of Al Rahmaniyah in Sharjah. 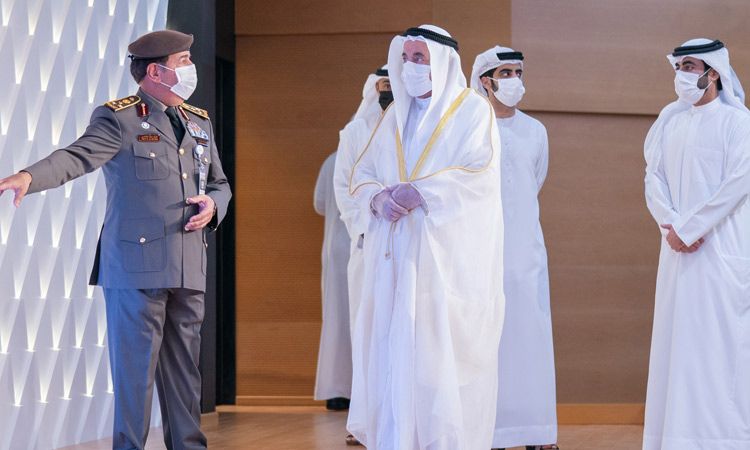 Sheikh Sultan during his tour to the new building of GDRFA.

The Ruler of Sharjah indicated the great contribution of GDRFA through information and data, helping the government to make decisions and know the conditions of people, which contributes to providing services for citizens and their families.

He praised the steps that had been previously initiated by GDRFA in presenting a study on job replacement according to gradual steps in order to maintain balance of work and tasks assigned to the employees.

Dr Sheikh Sultan praised also the easy services provided by GDRFA, calling on GDRFA to continue to develop services to all and also thanked all federal and local authorities that contributed to the completion of the building, which support of the work of GDRFA in Sharjah.

Upon his arrival, His Highness removed the traditional curtain to mark the official opening of the building, which has a total area of 18.6 thousand square metres, after which His Highness toured the building and got acquainted with its most prominent halls, departments and facilities. 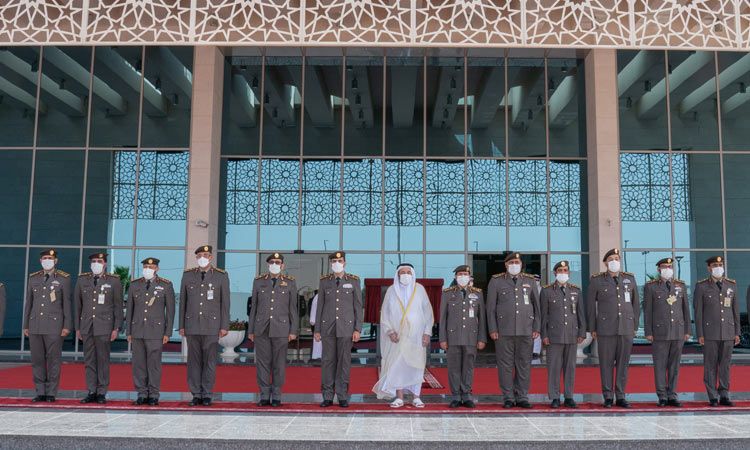 Sheikh Sultan during a group photo with GDRFA's officials. WAM

The Ruler of Sharjah was briefed on the main reception hall, which is characterised by its open space, which helps to receive all customers smoothly and conveniently, and the building includes 100 tables to receive customers and conduct their transactions according to the best and fastest procedures.

He was acquainted with the most prominent services provided to customers, which vary between residency services, foreigners’ affairs, identity and nationality services, which are provided in accordance with high-quality standards that provide easy and advanced service to customers.

The Ruler of Sharjah viewed the building’s theatre, which was designed with the latest technical and logistical equipment and has a capacity of 385 people to receive events, conferences, lectures and other activities. 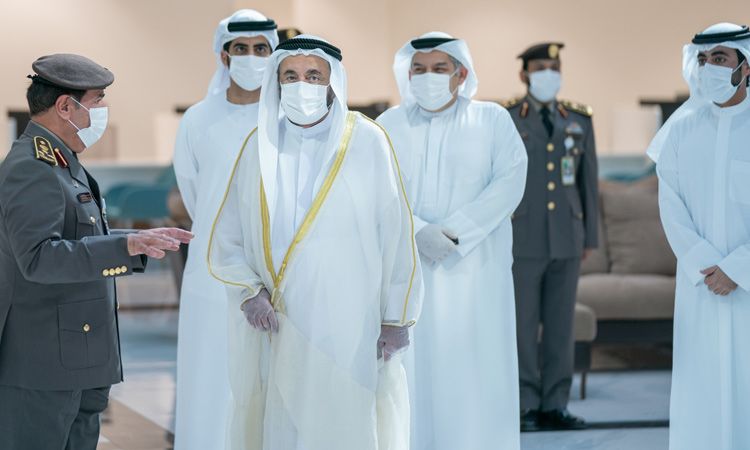 Sheikh Sultan being briefed about the new building of GDRFA. WAM

The building includes a number of meeting rooms that were allocated to each department separately and were designed with the latest equipment and complete privacy for each hall, in addition to training rooms for employees, and a mosque that can accommodate 170 worshipers.

The building also includes a balcony overlooking the waiting hall, a lounge in the middle of the building, a nursery for the children of working mothers in the building, supervised by a number of specialists, a gymnasium equipped with the latest training equipment, and a clinic supervised by the Ministry of Health and Prevention.

The building was designed according to the latest systems that support the preservation of the environment and achieve sustainability with equipment that conserve energy and give a greater life span for the building.

Brigadier Arif Mohammed Al Shamsi, Executive Director of Residency and Foreigners Affairs in Sharjah, had a speech in which he extended his sincere thanks to His Highness the Ruler of Sharjah for opening the new building and His Highness’s unlimited support and directives that contribute to the development of government work.

Al Shamsi gave an overview of the building and the most prominent departments, sections and work mechanisms that GDRFA follows to provide high-quality services with short periods of time and easy procedures.

The Ruler of Sharjah also watched a visual film about the design of the building, the facilities it contained, and the systems used in its construction and operation.

The opening ceremony of the building was attended by Sheikh Khalid bin Abdullah Al Qasimi, Chairman of the Sharjah Ports, Customs and Free Zones Authority, Sheikh Salem bin Abdulrahman Al Qasimi, Chairman of the Sharjah Ruler's Office, Mohammed Obaid Al Zaabi, Head of the Protocol and Hospitality Department, Major General Suhail Saeed Al Khaili, Acting Director General of the Federal Authority for Identity and Citizenship, and a number of the executive directors of GDRFA in the Emirates.

These were the details of the news Sheikh Sultan inaugurates new GDRFA’s building in Muzaira’a area in Sharjah for this day. We hope that we have succeeded by giving you the full details and information. To follow all our news, you can subscribe to the alerts system or to one of our different systems to provide you with all that is new. 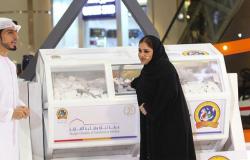 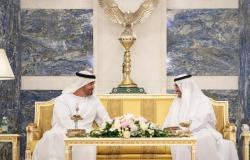 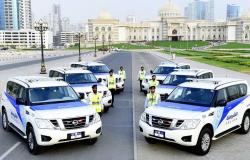