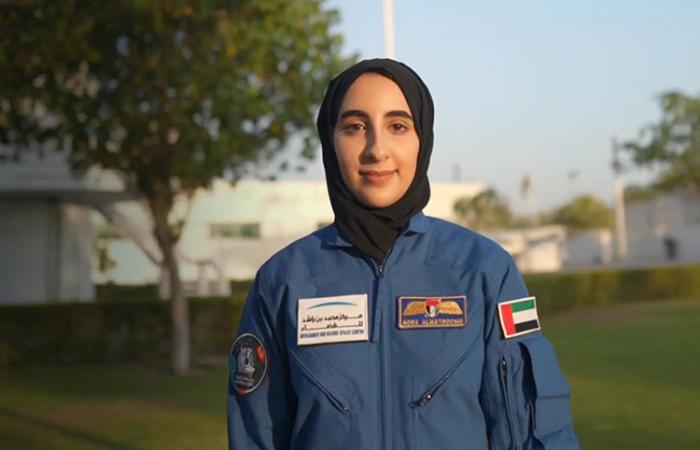 Nora AlMatrooshi was born in 1993 and she is from the emirate of Sharjah. She obtained a bachelor’s degree in mechanical engineering from the United Arab Emirates University in 2015 along with training from the Vaasa University of Applied Sciences in Finland.

AlMatrooshi is a member of The American Society of Mechanical Engineers and is currently working as an engineer at the National Petroleum Construction Company.

She was also the vice president of the Youth Council for three consecutive years at the National Petroleum Construction Company.

Excelling in engineering and mathematics, AlMatrooshi placed first in the UAE for the 2011 International Mathematical Olympiad.

She was also selected for the 2013 UAE Youth Ambassadors Programme in South Korea, organised under the aegis of the Court of the Crown Prince of Abu Dhabi.

She has overseen the implementation of several projects aimed at empowering the youth and has gone on to represent the UAE at the UN International Youth Conference in the summer 2018 and winter 2019 editions.

AlMatrooshi has been a member of The Emirates Foundation’s Takatof since 2011, and was part of the team that represented the UAE at Expo Milano 2015. She has also volunteered for the F1 event in Abu Dhabi in 2015, 2016 and 2017.

Her passion for space began at a young age, as she enjoyed going to stargazing events, while lessons about space were her favourite at school.

She carried this passion forward and dreamt of becoming the first Emirati astronaut.

AlMatrooshi considers Vice President, Prime Minister of the UAE and Ruler of Dubai, His Highness Sheikh Mohammed Bin Rashid Al Maktoum as her role model, from whom she learnt that the impossible is possible and that one can always succeed through determination and persistence.

In the field of space exploration, her role model is Neil Armstrong, the first human to walk on the Moon. She lives by the motto of ‘Do what makes you happy.’

AlMatrooshi dreams of elevating the country’s name in the global space sector and continue fulfilling the vision of the late founding father Sheikh Zayed Bin Sultan Al Nahyan to raise the flag of the UAE ever higher in the field of space exploration.

On a personal level, AlMatrooshi aspires to develop the space sector in the UAE further and ultimately land on the Moon on board an Emirati spacecraft.

AlMatrooshi’s hobbies include reading, writing, drawing and horse riding, in addition to stargazing.

These were the details of the news Meet the first Arab female astronaut Nora AlMatrooshi for this day. We hope that we have succeeded by giving you the full details and information. To follow all our news, you can subscribe to the alerts system or to one of our different systems to provide you with all that is new.