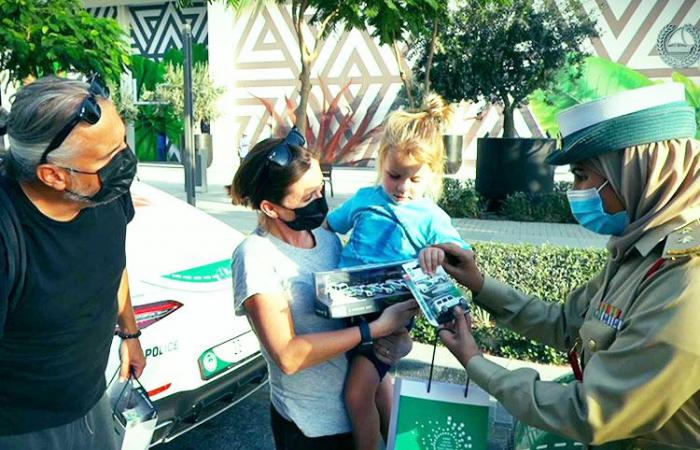 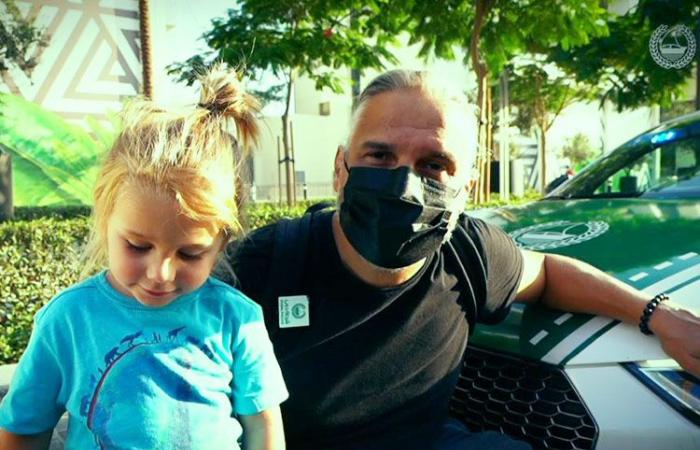 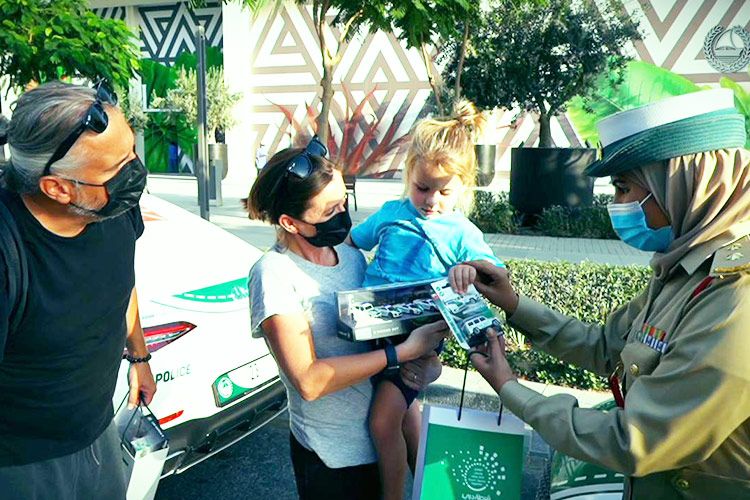 The Dubai Police, represented by Al Rashidiya Police Station, has recently fulfilled the dream of a European child, who has always wished to welcome the force at his home and to ride in one of Dubai Police’s world-famous luxury cars.

Ryan Noblet’s mother had contacted Al Rashidiya Police Station to express her son’s desire of riding in a luxurious police patrol across the emirate’s tourist attractions.

Brigadier Saeed Hamad Mohammad bin Sulaiman, Director of Al Rashidiya Police Station, said that Dubai Police General Command, in cooperation with the Tourism Police Department, have made Ryan's dream come true, and took him on a spin in a supercar police patrol across various areas in Dubai. 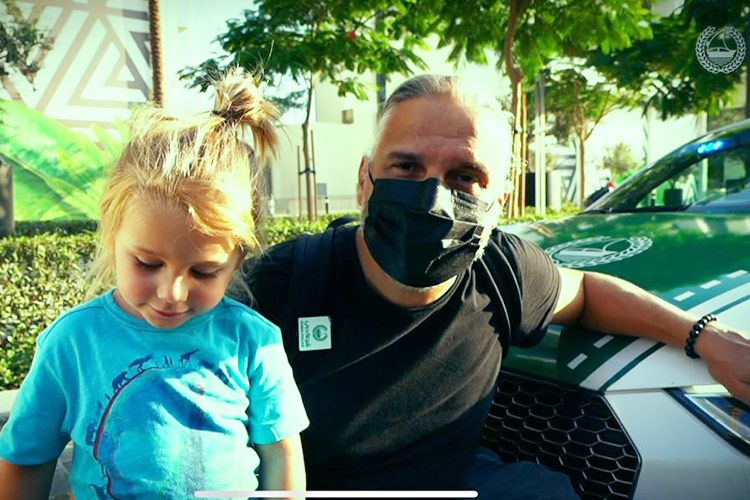 Ryan Noblet with his dad in Dubai Police.

The director of Al Rashidiya Police Station stressed the force's keenness on spreading happiness among the community members per its strategy.

He also expressed his thanks to the Tourism Police Department for their speedy response to Rayan's family request and their cooperation in fulfilling his wish.

Rayan's mother reaffirmed her son's admiration for Dubai Police and extended her thanks to the force for their keenness to make her child happy and leave a life-long positive impact on him.

These were the details of the news Dubai Police fulfil European child’s dream to ride in luxury police patrol for this day. We hope that we have succeeded by giving you the full details and information. To follow all our news, you can subscribe to the alerts system or to one of our different systems to provide you with all that is new. 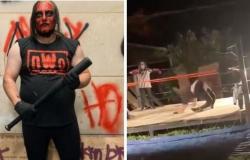