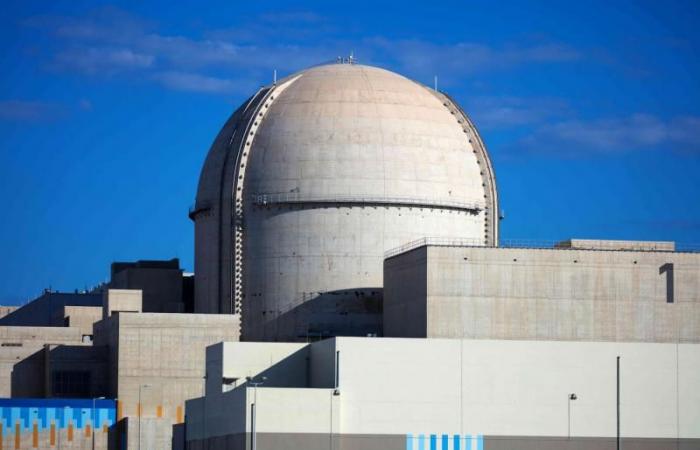 “The first megawatt from the first Arab nuclear plant has entered the national power grid,” said Sheikh Mohammed, who is also ruler of Dubai.

Abu Dhabi Crown Prince Sheikh Mohammed bin Zayed Al Nahyan likewise lauded the achievement, saying it was an historic milestone for the country, which this year celebrates 50 years since its formation.

“The start of commercial operations at the Barakah nuclear energy plant is a historic milestone for the UAE that significantly enhances the sustainability of our entire power sector,” he tweeted.

The UAE, which is made up of seven emirates, including the capital Abu Dhabi and freewheeling Dubai, is the fourth largest oil producer in the OPEC cartel.

The country was built on oil, but is spending billions to develop enough renewable energy to cover half of its needs by 2050.

When fully operational, the four reactors of the Barakah plant will generate 5,600 megawatts, around 25 percent of the UAE’s electricity needs.

The plant started up in August when authorities switched on the first of four reactors.

Barakah, which means “blessing” in Arabic, is an Arab first.

Saudi Arabia, the world’s top oil exporter, has said it plans to build up to 16 nuclear reactors, but the project has yet to materialise.

Barakah — on the Gulf coast, west of Abu Dhabi — was built by a consortium led by the Korea Electric Power Corporation at a cost of some $24.4 billion.

The UAE lies across the Gulf from Iran which has a Russian-built nuclear power plant of its own outside the coastal city of Bushehr, as well as a controversial uranium enrichment programme.

The UAE has repeatedly said its nuclear ambitions are for “peaceful purposes” and ruled out developing any enrichment programme or nuclear reprocessing technologies.

It has moved to dispel any concerns over safety, underlining that the plant has welcomed more than 40 international reviews and inspection missions.

The Barakah plant will this year hold the International Atomic Energy Agency’s most complex nuclear emergency exercise, which takes place every three to five years.

The 36-hour drill, involving more than 170 countries, is designed to test international responses and capabilities in the event of a serious nuclear emergency.

These were the details of the news UAE’s first nuclear plant begins commercial operations for this day. We hope that we have succeeded by giving you the full details and information. To follow all our news, you can subscribe to the alerts system or to one of our different systems to provide you with all that is new. 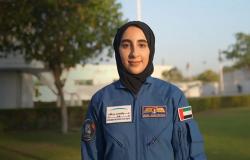