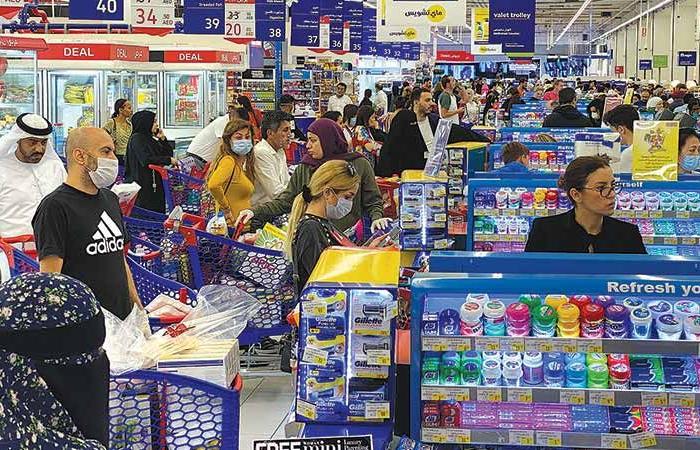 Hello and welcome to the details of Arab man snatches Dhs8,800 from Dubai supermarket cashier but caught by guard and now with the details

A 27-year-old Arab man was apprehended and prosecuted on attempted robbery charges, after he attacked a supermarket’s cashier employee with a knife in Dubai.

The incident took place last November, when the defendant entered the supermarket and suddenly attacked the woman cashier using a knife in an attempt to steal the cash box.

The defendant threatened to hurt her if she did not hand all the money to him.

The manager heard the cashier’s screams and headed to her rescue without hesitation.

He attempted to tackle the defendant, but was also threatened with the knife.

The burglar managed to steal Dhs8,800 from the cash box, and grabbed the manager’s phone before fleeing.

Luckily, the supermarket’s security guard was standing ready to capture the defendant, and successfully caught him until police arrived to the scene.

These were the details of the news Arab man snatches Dhs8,800 from Dubai supermarket cashier but caught by guard for this day. We hope that we have succeeded by giving you the full details and information. To follow all our news, you can subscribe to the alerts system or to one of our different systems to provide you with all that is new.