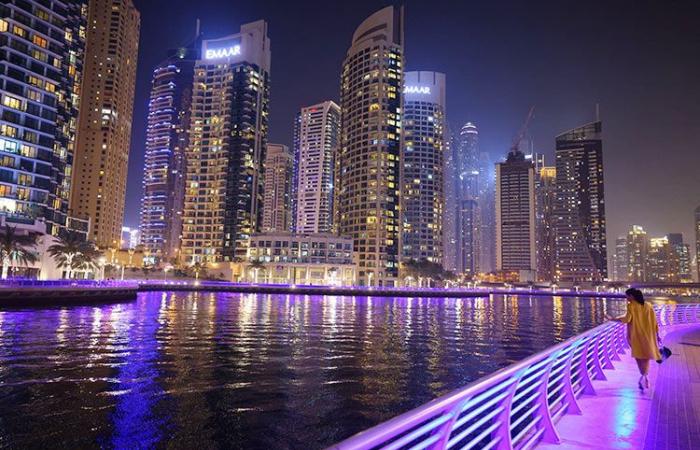 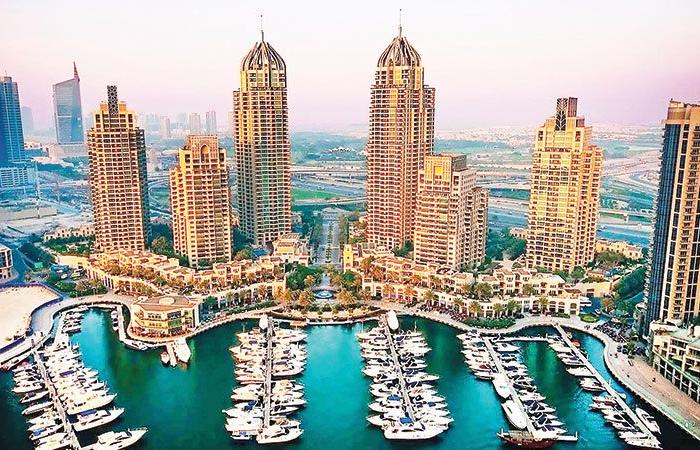 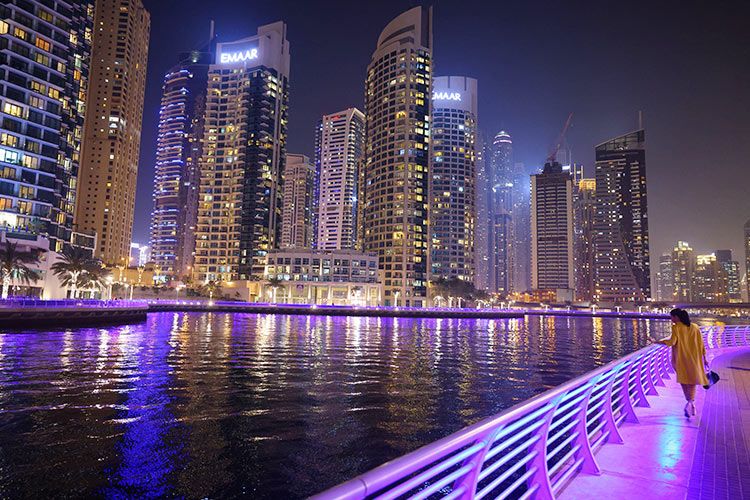 Authorities in Dubai say those involved in a naked photo shoot on a balcony that went viral and prompted a crackdown in the city will be deported.

Dubai’s Attorney General Issam Issa Al-Humaidan said on Tuesday that the public prosecution has completed investigations and those accused of public debauchery will be sent back to their countries. Authorities declined further comment.

Earlier on Tuesday, authorities confirmed that 11 Ukrainian women and a Russian man who were involved in the photo shoot were arrested. 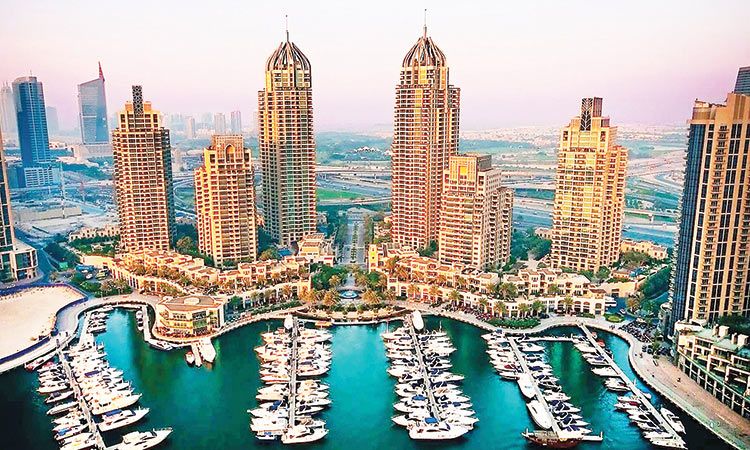 Dubai is a top destination for the world's Instagram influencers and models, who fill their social media feeds with selfies from the coastal emirate's luxury hotels and islands.

Dubai police announced that they had arrested a group of people on debauchery charges over a widely shared video showing naked women posing in broad daylight on a balcony overlooking the city's upscale Marina neighbourhood. Ukraine's Foreign Ministry confirmed Tuesday that 11 of detained women were Ukrainian, while a Russian diplomat in Dubai said the photographer who filmed the women held Russian citizenship.

Dubai police declined to identify those detained. More than a dozen women appeared in the video and the nationalities of the others arrested were not immediately known.

The UAE, recently, announced a widespread revamp of personal and criminal laws, making way for a diverse society and equal representation of all members by the laws. The monumental law decriminalizes cohabitation and the consumption of alcohol.

The law states that a person can buy, consume, and sell alcohol in authorised areas even without a licence.

But a person below the age of 21 will face criminal charges for consuming and possessing alcohol.

But question arises that what happens when someone in the name of law crosses the limit.

Gulf Today has been receiving queries and clarification on the front.

Readers have asked if they can move in with their partner in an apartment without facing any legal hurdles.

According to the new laws, unmarried couple can live together and it will not be considered as a crime anymore.

Until now, cohabitation was illegal in the UAE.

The laws came into effect on Nov.7.

The law aims to improve living standards and open the market to investors and people living in the UAE.

The amendments cover divorce and separation, alcohol consumption, suicide, protection for women, and raise the penalties for rape and sexual harassment.

The amendments would make way for disputed cases of non-Emiratis to be dealt with according to the laws of their native land.

The reformed laws would allow non-Emiratis to have a better representation.

A significant amendment was the change in personal law. A couple living in the UAE but who were married in their country, have the right to apply the laws of their native country if they seek divorce.

The UAE has also scrapped reduced sentences for so-called "honour" killings. The act would be considered a crime, and treated similar to any other assault case in a court of law.

The UAE has over 200 nationalities living in the country. The expatriates make up some 90 per cent of the UAE population.

The UAE has developed the most diverse economy in the Gulf.

These were the details of the news 12 people involved in naked photo shoot in Dubai to be deported for this day. We hope that we have succeeded by giving you the full details and information. To follow all our news, you can subscribe to the alerts system or to one of our different systems to provide you with all that is new.