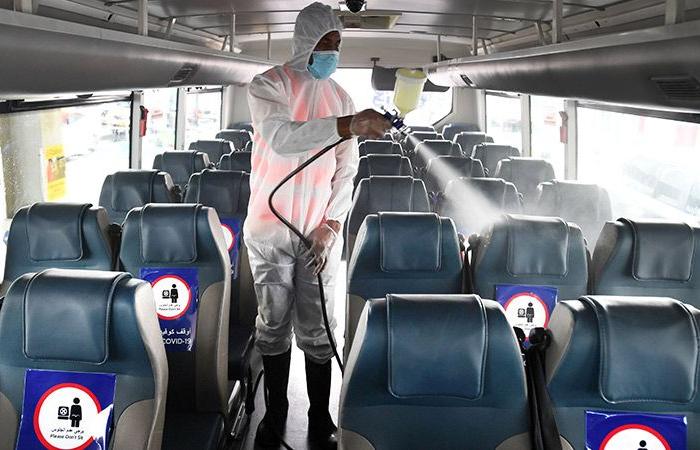 Hello and welcome to the details of Asian duo jailed for stealing, attempting to sell firm's bus in Dubai and now with the details

An Asian duo, a cook and worker, were arrested and referred to criminal court for stealing a construction company’s bus by issuing a no-objection certificate and a key copy.

The incident took place last January, when the company’s HR employee filed a robbery report about a bus that was missing.

According to his testimony, the bus driver had left it parked in a sand-area near the company site in Al Qusais, and had delivered the keys before leaving.

The company did not check on the whereabouts of the bus as it was not needed at the time.

After a couple of days, the bus was no where to be found.

The company tracked the bus through its GPS and was found with no plate numbers.

After arresting the first defendant, he admitted to using a stolen ID to issue an NOC and stealing the bus keys to get a copy in order to sell the bus.

The second defendant claimed he did not know that the bus was stolen, and that the first defendant asked his help to sell it and received Dhs600 for it.

These were the details of the news Asian duo jailed for stealing, attempting to sell firm's bus in Dubai for this day. We hope that we have succeeded by giving you the full details and information. To follow all our news, you can subscribe to the alerts system or to one of our different systems to provide you with all that is new.