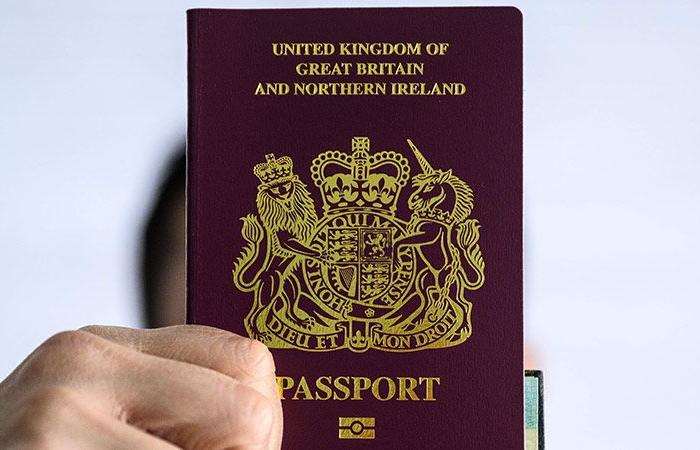 Hello and welcome to the details of Arab visitor booked for forging passport, ticket to travel to Europe through Dubai Airport and now with the details

A 25-year-old Arab visitor was prosecuted by Dubai Courts for forging passport stamps and a flight ticket to travel to a European country through Dubai Airport.

The incident was discovered by an Airport security who found out that the defendant’s flight ticket was a forged one, and had alerted authorities.

According to his testimony, the defendant claimed that the ticket was not forged and was issued from the airline’s official website.

The defendant then showed his European passport, saying that he did not need a visa to enter Europe.

By checking his passport, the officer discovered that all its stamps were fake as well.

The security officer testified that the defendant had taken advantage of the smart gates placed at the Airport in order to directly enter the plane without being questioned by any of the employees.

His plan failed and he was arrested after admitting to buying the European passport for 3,000 euros from a friend while he was visiting an Asian country a year earlier.

He also revealed that he intended to enter and reside in Europe using the fake documents.

These were the details of the news Arab visitor booked for forging passport, ticket to travel to Europe through Dubai Airport for this day. We hope that we have succeeded by giving you the full details and information. To follow all our news, you can subscribe to the alerts system or to one of our different systems to provide you with all that is new.