Asian trio booked for attempting to smuggle 5.2kg of marijuana into Dubai 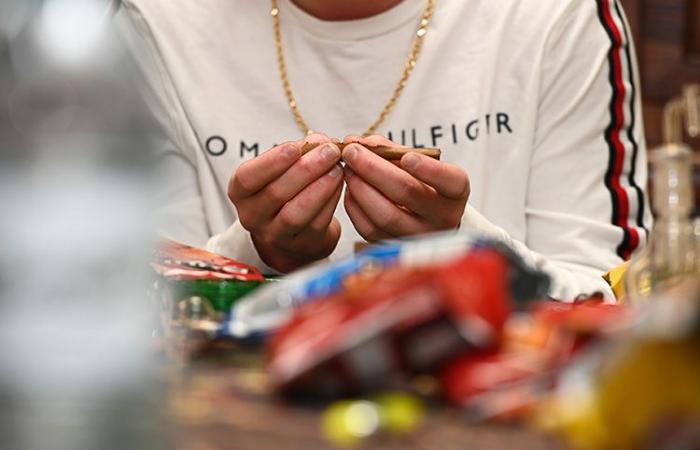 Hello and welcome to the details of Asian trio booked for attempting to smuggle 5.2kg of marijuana into Dubai and now with the details

A gang of three Asians, two males and a female, were arrested and referred to criminal court for attempting to smuggle 5.2kg of marijuana drugs into the country.

Official records indicate that the customs officer had discovered the smuggling incident during last December, after he had suspected the defendants’ bag destiny.

According to his given statement, the officer was searching the defendants’ bag when he had found 3 dark small bags hidden at the bottom of the bag.

The officer found seeds that seem to be like marijuana drugs, so the defendant was immediately placed under arrest to be legally punished.

During investigations, the defendant testified that she had received the bag from an anonymous who had given her a number to deliver it to.

The defendant was instructed by police to contact that person and arrange a meeting to deliver the bag.

The second defendant told her to book a hotel room and wait for him to arrive, until a police ambush was set to place him under arrest.

He was arrested with the third defendant who tried to flee the scene.

Police successfully booked all three of the defendants and they were prosecuted on drug trafficking charges.

These were the details of the news Asian trio booked for attempting to smuggle 5.2kg of marijuana into Dubai for this day. We hope that we have succeeded by giving you the full details and information. To follow all our news, you can subscribe to the alerts system or to one of our different systems to provide you with all that is new.