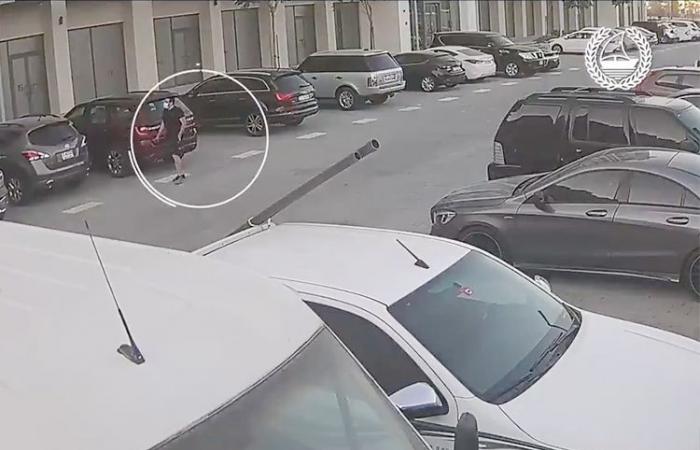 Hello and welcome to the details of Dubai police used AI technology to identify ‘The Ghost,’ reveals official and now with the details

Expert Major General Khalil Ibrahim Al Mansouri, Assistant Commander-in-Chief for Criminal Investigation Affairs, revealed that the identity of ‘The Ghost’ was discovered through Artificial Intelligence (AI) technology and police field follow-up, which majorly contributed in the success of the arrest operation.

“It was one of the most complex cases as there was no recent photo of the suspect since 20 years ago, besides the multiple names he used to cover his identity,” Major General Al Mansouri said.

Police revealed that ‘The Ghost’ had started as a small-time dealer before getting involved in organised crime and becoming a notorious drug lord, using full cautions to disappear in order to avoid getting arrested.

The internationally wanted drug-trafficker was listed by the Interpol organization, and had been on the run since he was sentenced to 20 years imprisonment by a court in Bordeaux, France, where his men were handling the drug-trafficking business.

Al Mansouri explained, “Moufide Bouchibi, France’s most prolific drug kingpin, managed to escape the hands of specialized anti-narcotics police officers for several years, and he is considered to be one of the most dangerous drug-traffickers. Despite placing his men under arrest over the years, the notorious criminal managed to escape by changing his name and identity everywhere he goes.”

He added, “Moufide’s abundance of caution brought him to the height of the drug trade in France, where he annually imported around 50 to 60 tons of hashish; trading all over Europe with an estimated annual value of 70 Million Euros. The drug trafficker left nothing to the French authorities but a 20-year-old picture of him.”

Last but not least, Al Mansouri praised the directions of Lieutenant General Abdullah Khalifa Al Marri, Commander-in-Chief of Dubai Police, and the efforts made by officers of The General Department of Criminal Investigation who worked with full professionalism and vigilance to capture such a dangerous criminal and put an end to the international manhunt.

These were the details of the news Dubai police used AI technology to identify ‘The Ghost,’ reveals official for this day. We hope that we have succeeded by giving you the full details and information. To follow all our news, you can subscribe to the alerts system or to one of our different systems to provide you with all that is new.