Jail, fine up to Dhs500,000 for collecting funds illegally in UAE 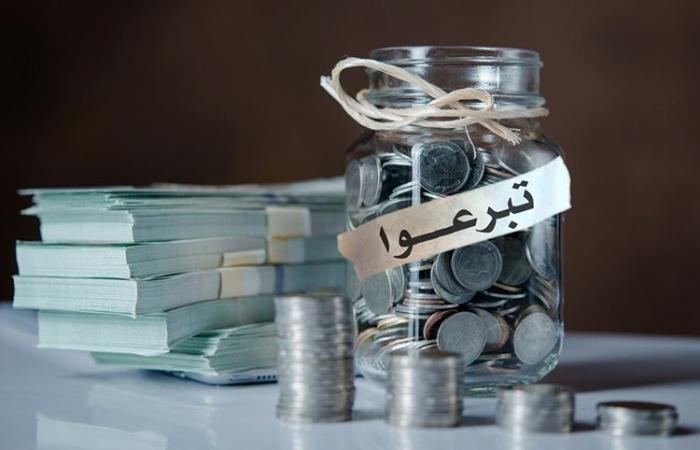 Hello and welcome to the details of Jail, fine up to Dhs500,000 for collecting funds illegally in UAE and now with the details

The Abu Dhabi Police have warned of suspicious messages and advertisements in which senders and advertisers claim to be collecting donations for the purpose of unreal charitable activities such as building places of worship and hospitals, helping afflicted people, patients, widows and old people in other countries.

The messages and advertisements are aimed at collecting funds from benefactors and exploiting them in illegal activities.

They called on community members not to respond to any anonymous advertisements and messages posted recently on social media sites and chatting apps with the aim of stirring religious emotions and human feelings and hence collecting donations without a licence.

They explained that according to Article 27 of the Federal Decree-Law No.5 for 2012 on combating cyber-crimes, imprisonment and a fine of no less than Dhs250,000 and no more than Dhs500,000, or either of these two penalties, will be imposed on anyone who establishes, manages or supervises a website or publishes information on the web or other IT means to promote fundraising without a licence approved by the competent authorities.

They called upon all members of society who wish to do good and help the needy to deal with the approved official charitable institutions via the channels stipulated by the law.

They also called on the public to report any such messages and advertisements by calling 8002626 or sending an SMS to 2828 or e-mail to Abu Dhabi Police website www.aman.gov.ae.

These were the details of the news Jail, fine up to Dhs500,000 for collecting funds illegally in UAE for this day. We hope that we have succeeded by giving you the full details and information. To follow all our news, you can subscribe to the alerts system or to one of our different systems to provide you with all that is new.