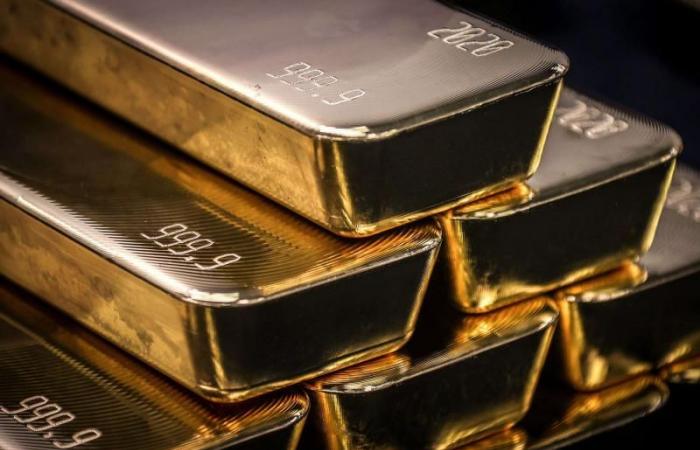 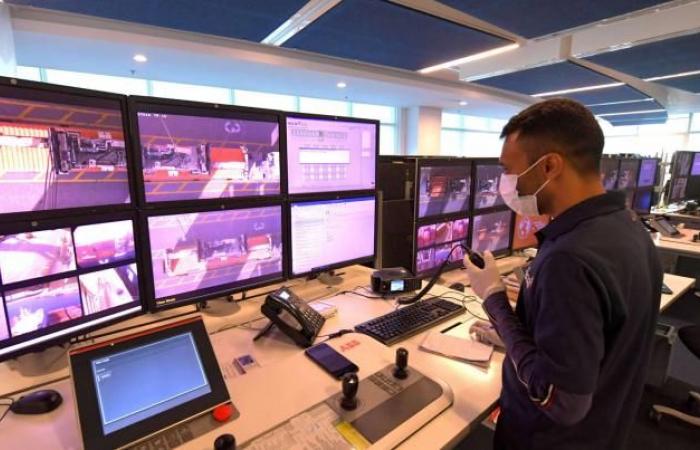 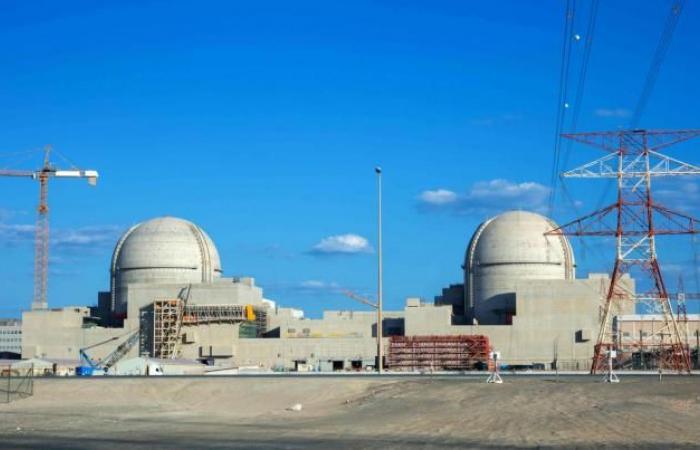 Hind Al Soulia - Riyadh - The steps follow a 2018 tightening of financial regulations that sought to dispel a view among some foreign investors that the country is an illicit money hot spot.

Dubai--The United Arab Emirates, one of the world’s largest gold hubs, is strengthening its defences against financial crime, including new restrictions on the movement of cash and precious metals, the Gulf state said on Thursday.

The steps follow a 2018 tightening of financial regulations that sought to dispel a view among some foreign investors that the country is an illicit money hot spot.

Detailing the latest measures, the UAE Executive Office to Combat Money Laundering and Terrorist Financing said the tools employed would spot suspicious banking transactions,  included a unified electronic customs platform and a programme  to monitor the  movement of cash, stones and precious metals.

“Through the adoption of these technical controls, the Executive Office hopes to strengthen the UAE’s efforts to curb illicit flows of funds, promote asset recovery and combat all forms of transnational financial crime,” the Office, set up in February, said in a statement.

The UAE exports bullion worth billions of dollars to refiners accredited by the London Bullion Market Association (LBMA), the world’s most influential bullion trading authority.

The association in November threatened to stop bullion from countries including the UAE entering the mainstream market if they fail to meet regulatory standards.

The UAE in December declared its support for an initiative by the LBMA to improve regulation on matters such as money laundering and unethical sourcing of gold.

The UAE passed an anti-money laundering and terrorism financing law in 2018. The foreign ministry has said further strengthening of its regulatory framework was a critical national priority. 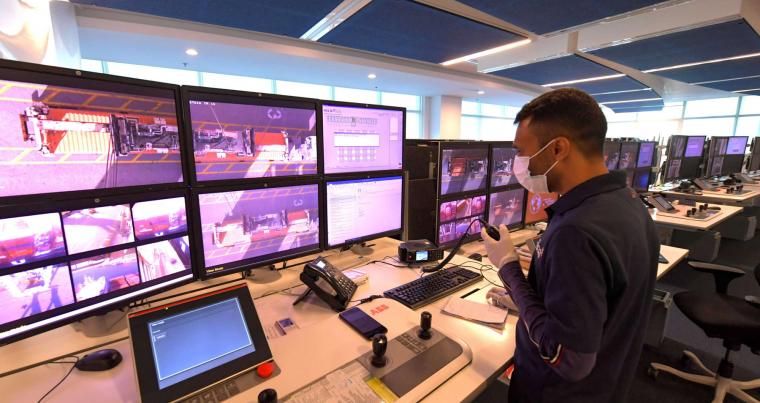 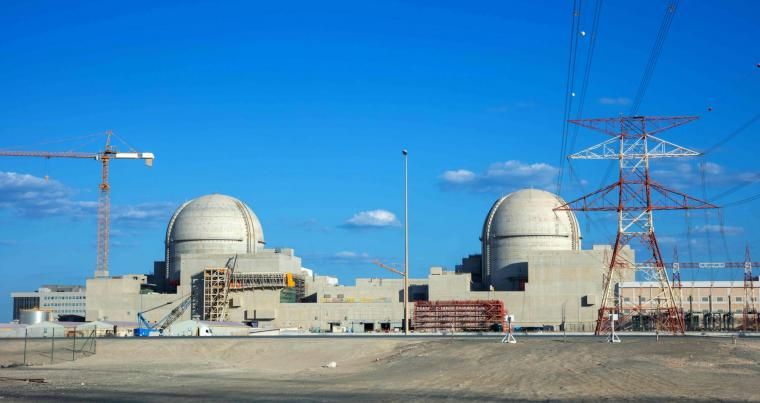 These were the details of the news UAE gets tough on financial crime for this day. We hope that we have succeeded by giving you the full details and information. To follow all our news, you can subscribe to the alerts system or to one of our different systems to provide you with all that is new.