Abu Dhabi Police, in cooperation with the Follow-up and Control Centre in the emirate, and as part of its 'Be Road Safe' campaign and 'Your Comment' initiative, released a CCTV footage of a traffic accident caused by distraction during driving.

The video showed vehicles slowing down during a traffic snarl but an SUV approaching at high speed failed to notice the traffic jam, ploughed into several vehicles, and hit a road divider.

The accident damaged a number of cars and several people were injured.

The Traffic and Patrols Directorate warned motorists against the dangers of distraction during driving which can lead to sudden swerving. This is triggered by the use of the mobile phone to surf the internet and social media sites, make a call, take a picture, among other distractions.

The fine for being distracted while driving is Dhs800 along with four traffic points.

Last year, the Abu Dhabi Police shared a video of road accidents due to the ignorance of motorists. The video, consisting of various clips, showed motorists jumping the red light, taking a wrong turn and overspeeding.

The Traffic and Patrols Directorate of the Central Operations Sector of Abu Dhabi Police urged drivers to adhere to traffic laws and rules to enhance their safety on the roads and reduce traffic accidents.

The police aim to reach the best response rates, providing logistical support to the injured, providing integrated services for intervention, aid and rescue, and transporting them to hospitals to receive the necessary treatment.

The Abu Dhabi Police called upon drivers and road users to cooperate in implementing traffic law and regulations to reduce the recurrence of traffic accidents.

The police are keen to implement the necessary measures that enhance safety on the roads, such as respecting the speed limit, avoiding the use of a mobile phone while driving, and leaving an adequate safety distance between vehicles, explaining that the application of safety rules is a tribute to the memory of the victims of traffic accidents, and enhancing safety for drivers and road users.

These were the details of the news Abu Dhabi Police share horrific accident video of speeding motorist for this day. We hope that we have succeeded by giving you the full details and information. To follow all our news, you can subscribe to the alerts system or to one of our different systems to provide you with all that is new. 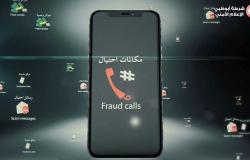 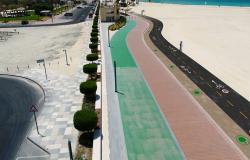 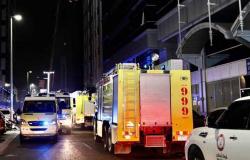 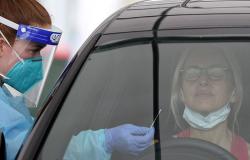